Many Armenians ‘not ready to go to war’ for the sake of Pashinyan regime’s interests - Russian expert
Read: 599 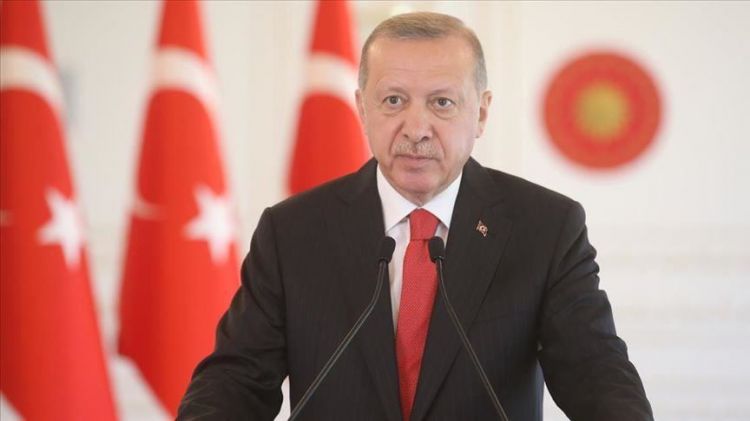 "We ensured over $100 billion has been invested in energy by the public and private sectors over the past 18 years," since the ruling party came to power, Recep Tayyip Erdogan told a mass launching ceremony of hydroelectric power plants in the northern province of Tokat, speaking via video link from Istanbul.

In the first five months of 2020, he stressed, Turkey boosted its electricity production from domestic and renewable sources to 66%, adding that last year Turkey was second place in Europe in the production of electrical energy based on renewable resources.

"It is not possible for a country without energy to talk about being civilized," he said.

Erdogan said he believes power plants make Turkey stronger, as they are symbols of development, advancement, and growth.

"Continuing investing in all areas alongside healthcare services during the outbreak showed Turkey's determination to achieve its goals for the year 2023," the nation’s centennial, he said.

"With this project, we will both diversify our electricity production and ensure that our energy portfolio has a more balanced structure."

Nearly 11.3 billion Turkish liras ($1.65 billion) was invested in these plants, he added.