Turkey suspends flights to Iran due to coronavirus outbreak 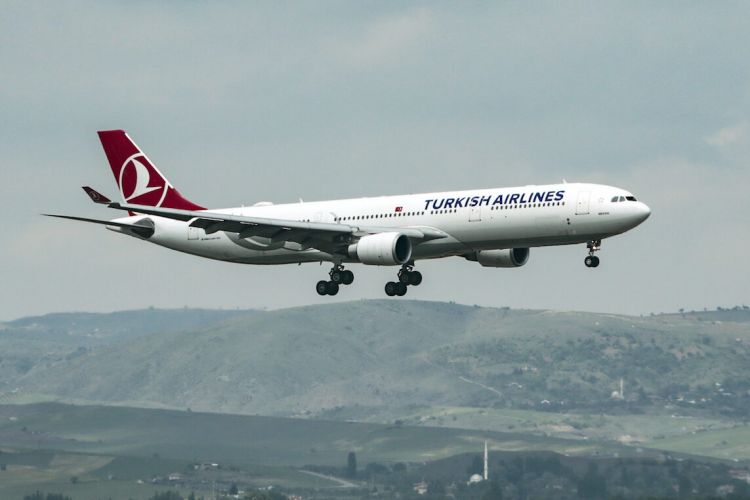 Turkey has suspended flights to Iran and Afghanistan as part of measures against the coronavirus outbreak, the Transport Ministry said on Sunday, EDNews.net reports citing Middle East Monitor.

Iranian President Hassan Rouhani said on Saturday that 25 million people may have been infected with the coronavirus in Iran, although health officials later sought to play down the estimate.

Turkish Airlines had gradually restarted international flights as of June 11.

The 25 million figure put forward by Rouhani on Saturday is nearly a third of the population and massively higher than the official number of COVID-19 cases. Official case numbers rose to 273,788 on Sunday, with 14,188 deaths, Health Ministry spokeswoman Sima Sadat Lari said.

Iran has been hardest hit by the pandemic in the Middle East, with infections and deaths rising sharply since restrictions were eased, beginning in mid-April. Still, the number given by Rouhani took many Iranians by surprise.

In announcing the 25 million estimate on Saturday, Rouhani did not say what the figure was based on, but added that 30-35 million more were possibly at risk.

A coronavirus task force official said Saturday the 25 million were “mildly affected patients who … did not need to seek medical advice”.