Azerbaijan has right to use its armed forces to take back its legally acknowledged territory - British journalist
Read: 2347 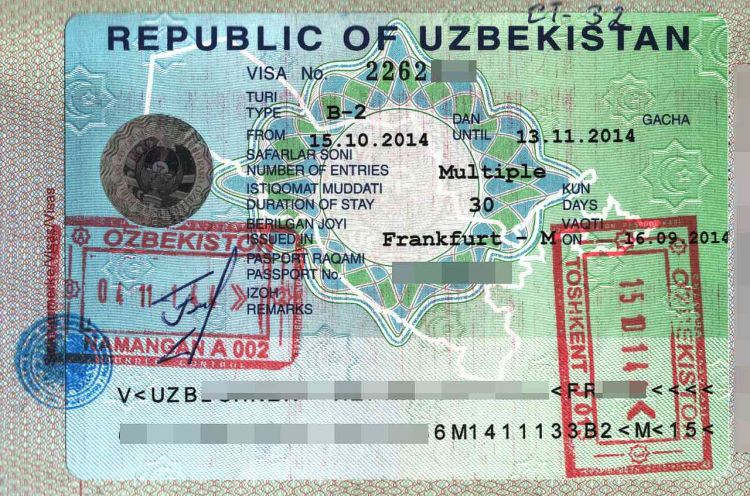 Foreign citizens will not pay penalties for expired visas.

Expiry dates have been extended several times for foreign citizens and stateless persons after Uzbekistan stopped air and train traffic with other countries on March 16.