Demarcation and delimitation of borders between Azerbaijan and Armenia is coming to end soon - Azerbaijani official
Read: 291

Baku would be a relevant venue for Biden-Putin talks - Expert
Read: 230

Azerbaijan continues to be one of biggest investors in Georgia’s economy - Ilham Aliyev
Read: 192

Azerbaijani oil prices on the rise 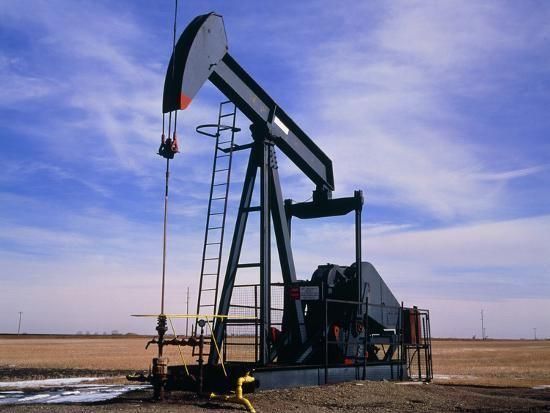 The price of Azeri LT CIF Augusta, produced at the Azeri-Chirag-Deepwater Gunashli (ACG) field, increased by $1.36 on Oct.8 compared to the previous price, reaching $41.94 per barrel, Trend reports with reference to the source from the country's oil and gas market.

The price of Azeri LT FOB Ceyhan amounted to $41.42 per barrel on Oct.8, which also rose by $1.35 compared to the previous price.

The price of URALS with shipment from the port amounted to $40.98 per barrel on Oct.8, having increased by $1.41 compared to the previous price.

The cost of a barrel of Brent Dated oil, produced in the North Sea, made up $41.56 per barrel, up by $1.37 compared to the previous price.