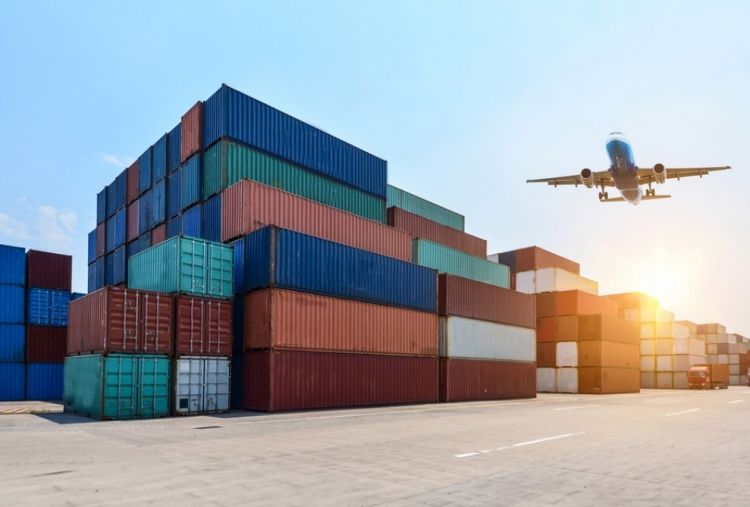 Russia was Azerbaijan’s top export market among CIS countries in the first five months of this year, according to the State Customs Committee.

Official statistics suggests that Russia, Ukraine and Belarus were the largest export destinations of Azerbaijan among the CIS member states.

The volume of export with Russia made $291.3 million, while it amounted to $195.9 million with Ukraine and $125.1 million with Belarus, according to official figures.