SOCAR 's oil transportation via Baku-Novorossiysk up in Jan-July 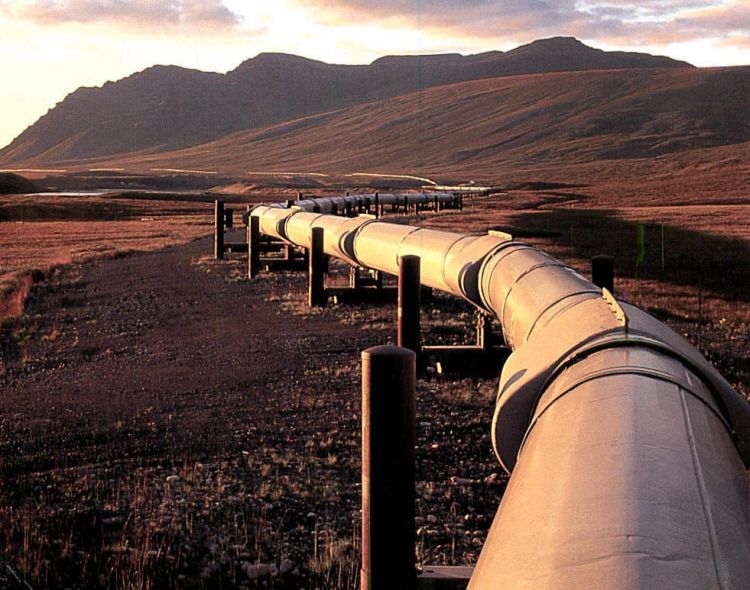 The State Oil Company of Azerbaijan (SOCAR) increased oil transportation via the Baku-Novorossiysk pipeline by 19.7 times during the period of January-July 2021, Eurasia Diary reports citing Azerinews.

During the reported period, SOCAR transported 583,290 tons of oil via the Baku-Novorossiysk. Meanwhile, oil transportation via this pipeline amounted to 84,740 tons in July.

Earlier, SOCAR and Russia's Transneft signed a deal to pump over 1 million tons of oil through the Baku-Novorossiysk pipeline in 2021.

SOCAR is involved in exploring oil and gas fields, producing, processing, and transporting oil, gas, and gas condensate, marketing petroleum and petrochemical products in domestic and international markets, and supplying natural gas to industry and the public in Azerbaijan. The company owns two refineries in Azerbaijan, one in Turkey, as well as networks of petrol stations in Azerbaijan, Turkey, Georgia, Romania and Switzerland.