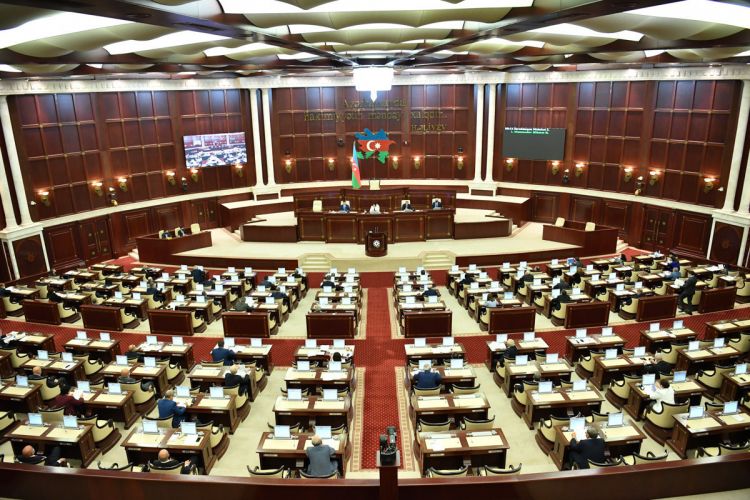 Azerbaijan decided to extend the agreement on the partnership program with the Food and Agriculture Organization of the United Nations (FAO), News.Az reports.

The bill on the approval of the protocol on the extension of the agreement between the government of Azerbaijan and FAO on the partnership was discussed at a meeting of the country’s parliament on Friday.

After discussions, the document was put to a vote and adopted.