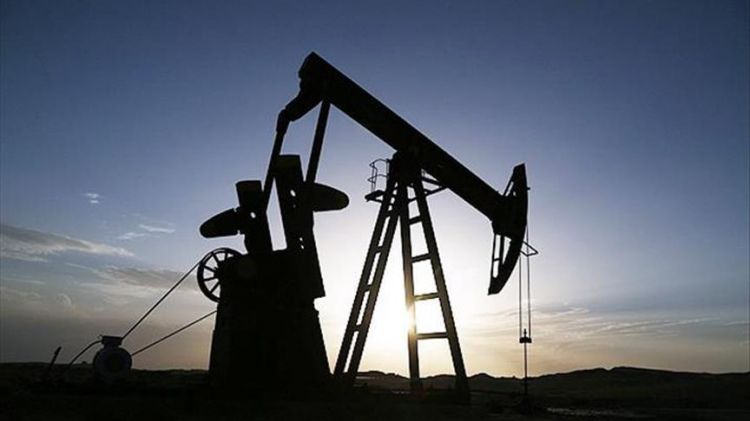 Global oil production rose by 1.45% month-on-month to 97.67 million barrels per day (mb/d) in October due to higher US production, according to the International Energy Agency's (IEA) oil market report on Tuesday, Anadolu Agency reports.

"The US had already roared back from Hurricane Ida in October, accounting for half of an overall 1.4 mb/d month-on-month (m-o-m) increase that pushed world oil production to 97.7 mb/d for the month," the IEA said.

Daily crude oil production of the Organization of Petroleum Exporting Countries (OPEC) rose to 27.42 mb/d in October with an increase of approximately 240,000 b/d compared to the previous month.

During this period, non-conventional OPEC production, other than crude oil, was recorded as 5.31 mb/d, raising OPEC's total oil production to 32.73 mb/d last month.

Global oil supply is expected to increase by 1.5 mb/d in the October-December period, with the IEA estimating that 400,000 b/d of this increase will come from the US alone.

Saudi Arabia and Russia are expected to be responsible for an increase of 330,000 b/d in line with OPEC+ targets.