More than AZN 6 bln. invested in industrial zones in Azerbaijan so far - ednews.net

More than AZN 6 bln. invested in industrial zones in Azerbaijan so far 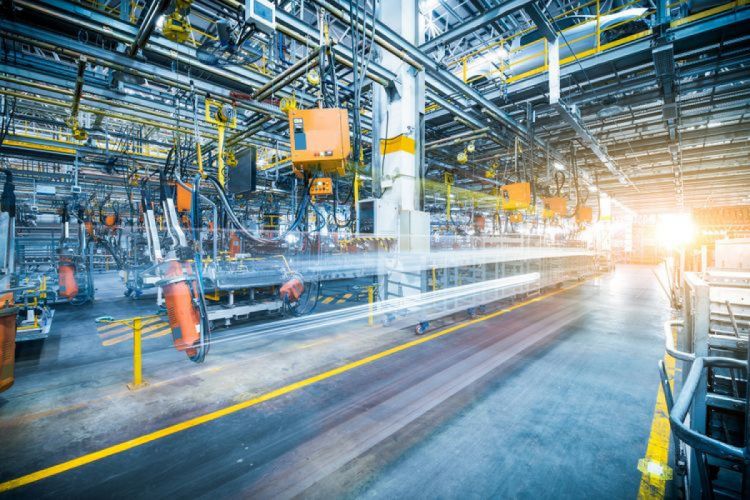 More than AZN 6,2 bln. was invested in industrial zones in Azerbaijan by entrepreneurs so far, up to 9500 workplaces were established, said acting chairman of Economic Zones Development Agency Elshad Nuriyev, APA reports.
According to him, in the next stage investing an additional AZN 0,4 bln. in industrial zones over existing projects and establishing up to 2 thousand workplaces are envisaged.
I
t has been noted that products amounted to AZN 5 bln. were produced over industrial zones, AZN 1,4 bln.-about 28% of it was exported.