Relations with Azerbaijan built not only on oil & gas sector - British envoy - ednews.net 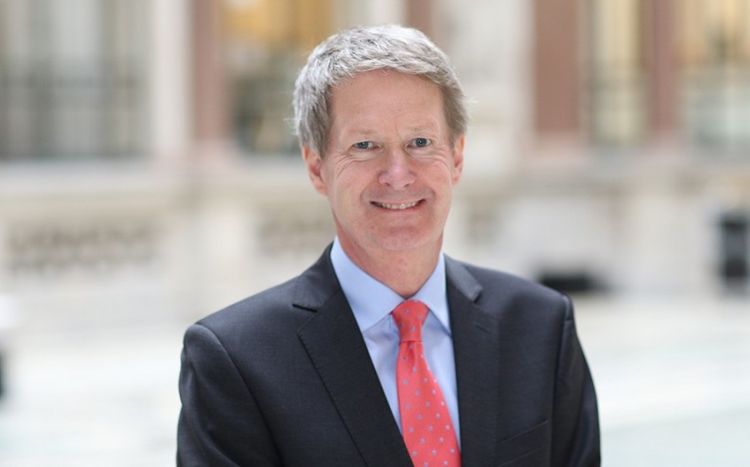 One of the important areas of cooperation between Azerbaijan and the UK is the activities of BP in this country. However, it is important to know that relations between countries are built not only on this company and the oil and gas sector but also on many others.

According to Report, British Ambassador to Azerbaijan James Sharp told reporters on the occasion of the 30th anniversary of the establishment of diplomatic relations between the countries.

The ambassador noted the importance of the education sector in the development of cooperation between the countries.

James Sharp recalled that in 2020 everyone witnessed the victory of Azerbaijan in the 44-day war and the return of its territories.

"Today we support the activities of ANAMA and the demining process," the British ambassador said.

"We are looking forward to the next 30 years of development of our cooperation, so that it will only become stronger and stronger," the diplomat added.