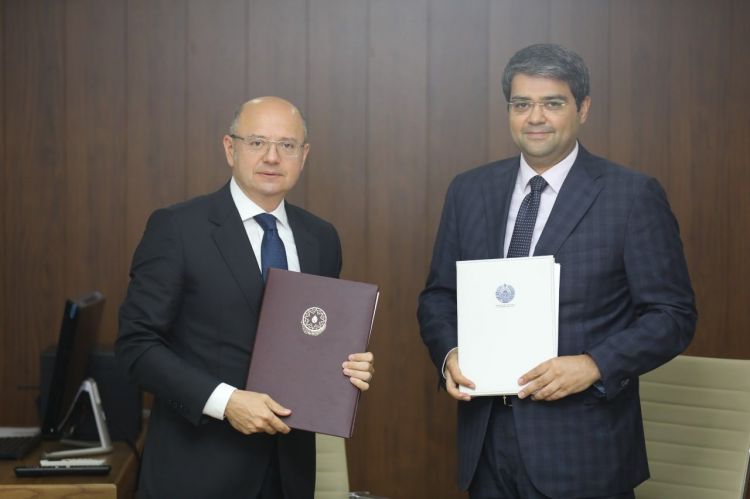 Azerbaijan and Uzbekistan have signed a memorandum of understanding on traditional and renewable energy cooperation, Azernews reports.

On June 20, an Azerbaijani-Uzbek business forum was held in Tashkent ahead of the visit of President Ilham Aliyev to Uzbekistan. Within the forum, a number of agreements on the implementation of joint projects, trade contracts worth over $500 million, as well as 10 agreements on practical cooperation between ministries and agencies of the two countries were signed.

The volume of trade turnover between Azerbaijan and Uzbekistan amounted to $111.9 million in 2021. Presently, around 195 Azerbaijani enterprises are represented in Uzbekistan, 69 of which have joint capital and 126 of them have 100 percent Azerbaijani capital.