Armenia must not meddle with regional peace for domestic gains
Read: 155

U.S. Secretary of State Antony Blinken made a phone call to President of the Republic of Azerbaijan Ilham Aliyev
Read: 133 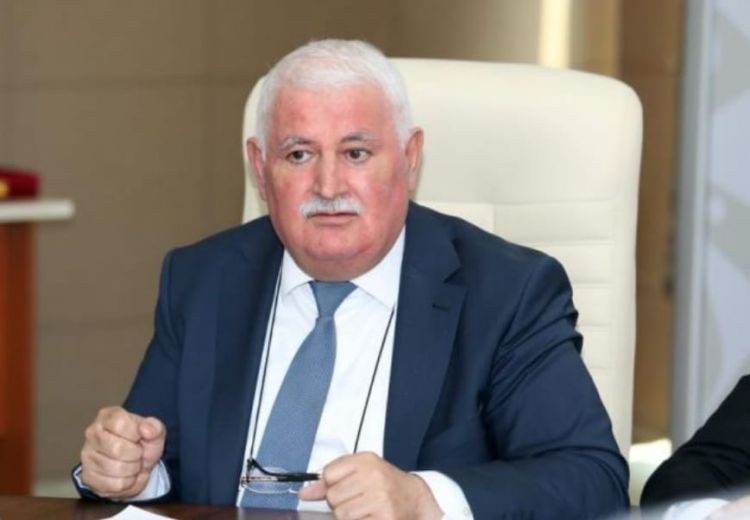 IEPF president condemns the attack on the Azerbaijani embassy in London
Read: 127 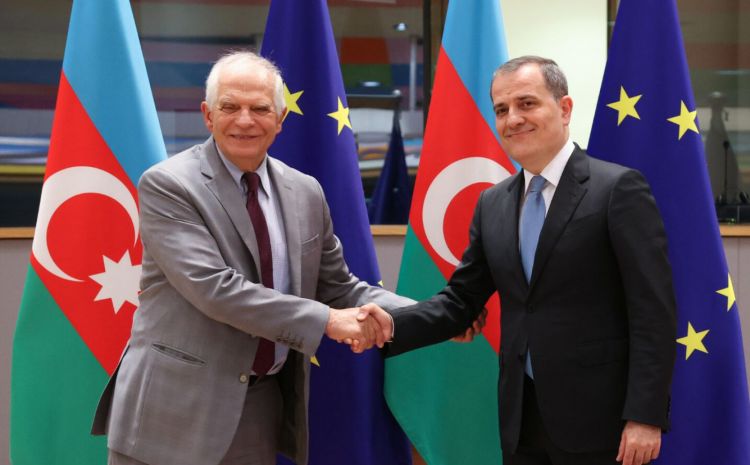 The eighteenth Cooperation Council meeting between the European Union and the Republic of Azerbaijan was held in Brussels on 19 July. The aim of the meeting was to review the overall state of EU-Azerbaijan relations and to discuss mutual interest for future cooperation.
Energy was at the heart of the Council’s discussions, as Azerbaijan is an important partner of the European Union and a strategic energy partner, supplying natural gas and oil to Europe and hence contributing to EU efforts to diversify its energy resources.
European Commission President Ursula von der Leyen and Azerbaijani President Ilham Aliyev signed a new Memorandum of Understanding on the Strategic Energy Partnership in Baku on 18 July.
“The EU is interested in further enhancing the cooperation with Azerbaijan also with the conclusion of the new comprehensive EU-Azerbaijan agreement and of a Common Aviation Area Agreement. These agreements will bring benefit to all our citizens, both in the European Union and in Azerbaijan. The EU remains committed to successfully concluding the negotiations,” said a press release by the Council of the European Union.
The EU also emphasised the importance of an enabling environment for an active civil society as well as the respect of human rights, fundamental freedoms and of the rule of law in line with international standards and commitments undertaken.
The EU reconfirmed its firm engagement in promoting a secure, stable and prosperous South Caucasus and emphasised its commitment to support the sides in progressing towards a comprehensive peace settlement between Azerbaijan and Armenia. Moreover, the EU stressed the importance of preparing populations for long-term sustainable peace with positive and constructive public rhetoric. The EU also highlighted its support to addressing the consequences of conflict, including by providing assistance to demining and other outstanding humanitarian issues.
The meeting also discussed cooperation within the Eastern Partnership framework, in particular in view of rolling out the Economic and Investment Plan.
The Cooperation Council was chaired by Azerbaijani Foreign Minister Jeyhun Bayramov and EU High Representative Josep Borrell.