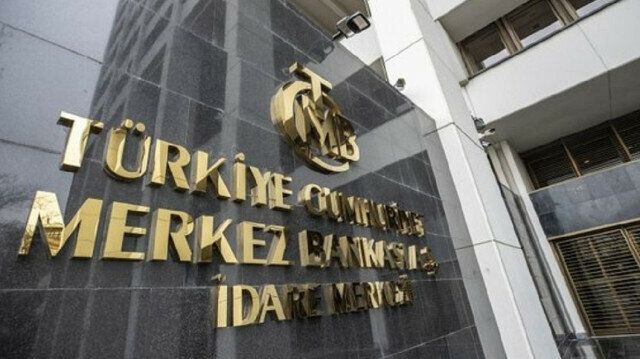 Turkish Central Bank on Thursday cut its interest rate by 100 basis points from 14% to 13% in an effort to shore up growth, it announced in an official statement, Yeni Safak reports.

After Russia and China, Türkiye's Central Bank also lowered rates to help ensure economic activity would not slow down, despite economists' previous expectations that rates would remain unchanged.

"Increase in inflation is driven by the lagged and indirect effects of rising energy costs resulting from geopolitical developments," the bank said, adding that the effects of "pricing formations" not supported by economic fundamentals, as well as strong negative supply shocks caused by the rise in global energy, food, and agricultural commodity prices were also responsible for climbing inflation.

The bank also said it expects the process of disinflation to start amid measures to strengthen sustainable prices and financial stability, along with the resolution of ongoing "the regional conflict."

The bank underlined that leading indicators for the third quarter pointed to a loss of momentum in economic activity, and financial conditions remained supportive of preserving "growth momentum in industrial production."

The bank said robust growth continued in the second quarter thanks to external demand, adding that, compared to "peer economies," job creation has been stronger.

While the share of "sustainable components" in economic growth rises, stronger-than-expected contributions from tourism revenues to the current account balance continues, it said.

It vowed to "continue to use all available instruments decisively within the framework of liraization strategy until strong indicators point to a permanent fall in inflation."

The Turkish economy is estimated to have grown 1.2% in the first quarter of 2022 from the previous quarter, according to the OECD.

Year-on-year, January-March is expected to see annual growth of 7.4%, compared to the same period of last year.