Over 160 tanks and armored vehicles arrive for Russian Army and Airborne Force
Read: 785 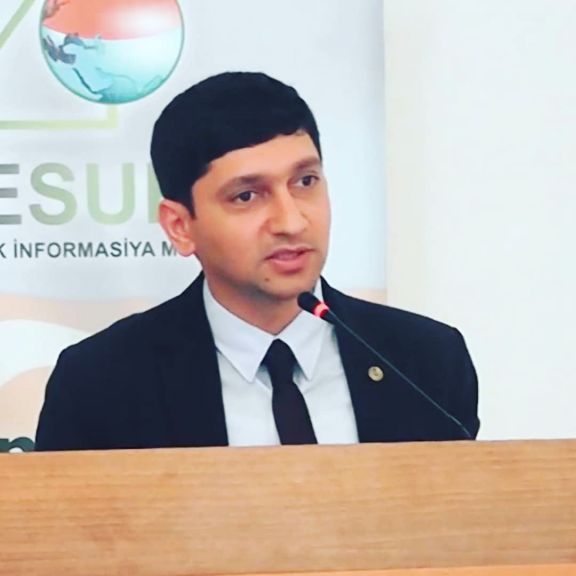 The world community will face the true nature of "Armenians"
Read: 542 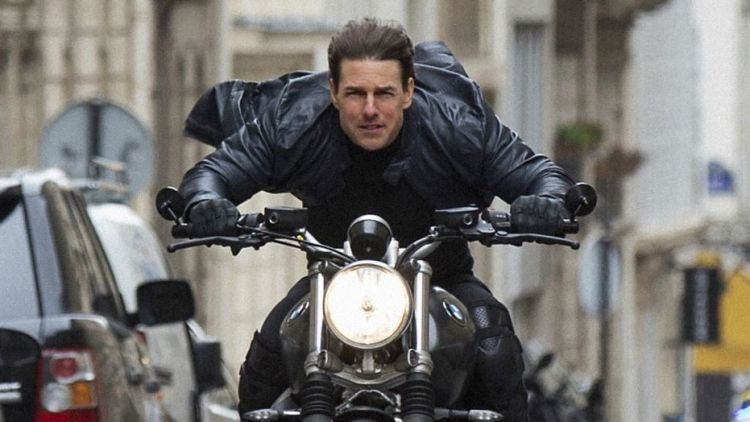 Tom Cruise and the cast and crew of Mission: Impossible 7 have been forced to stop filming in Italy after the outbreak of coronavirus in the country, Eurasia Diary reports citing Independent.

The latest instalment of the blockbuster action franchise had been scheduled to film in Venice over the next three weeks, but Paramount Pictures took the decision to halt production over health and safety concerns.

In a statement, the studio said: “During this hiatus we want to be mindful of the concerns of the crew and are allowing them to return home until production starts.

“We will continue to monitor this situation, and work alongside health and government officials as it evolves.”

A seventh person died of coronavirus in Italy on Monday (24 February) and the number of confirmed cases in the country rose to 229.

Eleven towns across Lombardy, where the outbreak emerged suddenly last week, and Veneto have been quarantined for at least the next 15 days.

Coronavirus has led to the cancellation of many events around the world, with Stormzy scrapping tour dates in Asia and BTS advising fans not to attend their shows in South Korea.