Secretary Pompeo’s statement is a green light for Armenia to continue shelling the cities of Azerbaijan - American expert
Read: 380 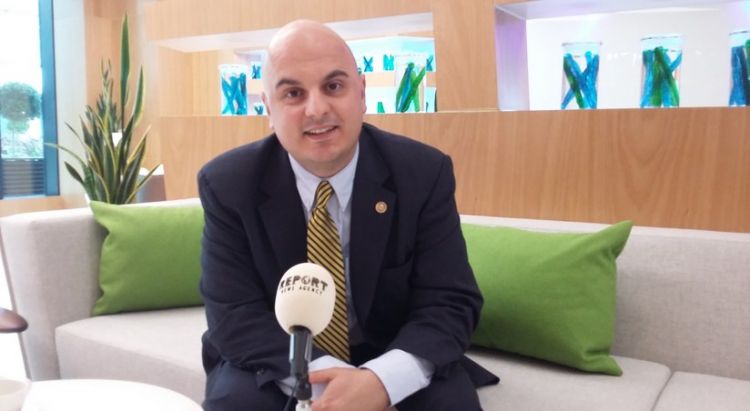 The missile attacks inflicted against the kids and women in Ganja is a terrible crime against humanity - American expert
Read: 355 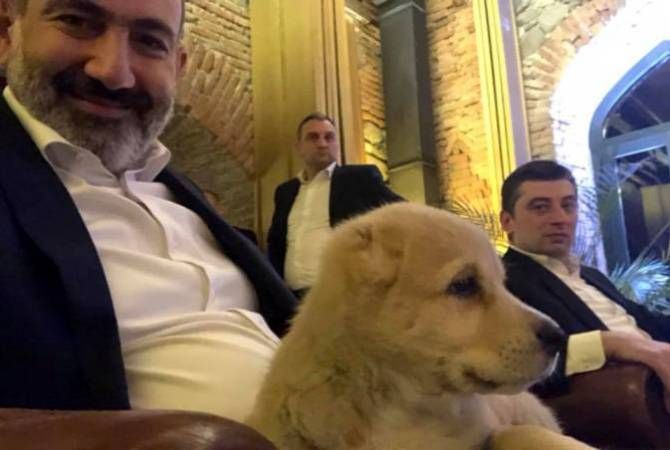 Georgian Prime Minister Giorgi Gakharia presented a premium gift for his Armenian counterpart Nikol Pashinyan while an official visit to Tbilisi. The gift was a purebred Caucasian shepherd.

In a video shared Pashinyan's official Facebook page, he accepted the gift and thanked to the Georgian prime Minister.

“This is an honor”, Pashinyan told after taking the puppy into his arms.

“This is going to be our fifth dog”, Pashinyan said.

“We must think of a name. Or maybe he already has a name?” – the Armenian PM asked. “He does have a name by his birth passport, but as Mr. Prime Minister you will like you will name it” – Gakharia responded. But the Armenian PM insisted the puppy to keep its birth name, which Gakharia said was Bonbor.

PM Pashinyan then shared on Facebook a photo with the pup and wrote “My friend, Georgian Prime Minister Giorgi Gakharia’s dearest gift, Bonbor – a purebred Caucasian shepherd. He will be our fifth dog, after Kaylo, Arjuk [Bear], Ampik (Cloudy) and Molly. Thank you”.