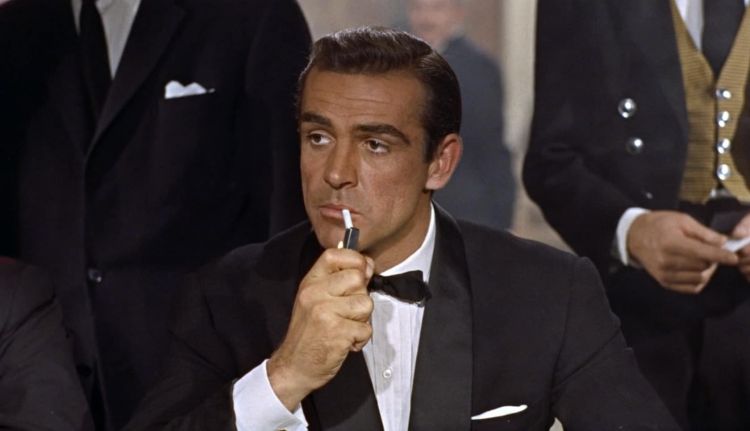 Five deactivated guns that were used in a number of James Bond films have been stolen from a property in North London, EDNews reports citing Vestnik Kavkaza.

The iconic Walther PPK handgun used in Roger Moore film A View to a Kill and the Beretta 'Cheetah' and Beretta 'Tomcat' pistols shown in Pierce Brosnan outing Die Another Day are included amongst the reported missing guns.

The Metropolitan Police were called to a burglary in progress at an Aldersbrook Avenue property in Enfield at about 8pm on Monday but the suspected burglars had fled the scene before officers arrived, the Daily Mirror reported.

The intruders were described as three white males with European accents who drove a silver vehicle, according to neighbours.