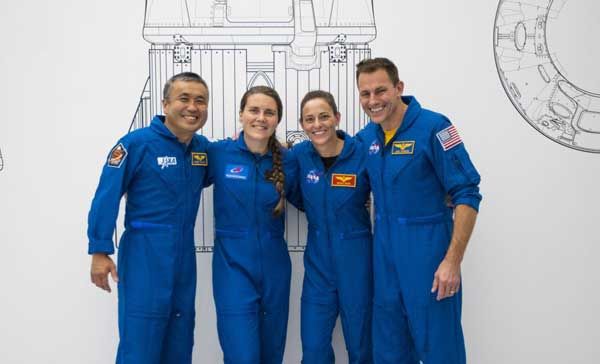 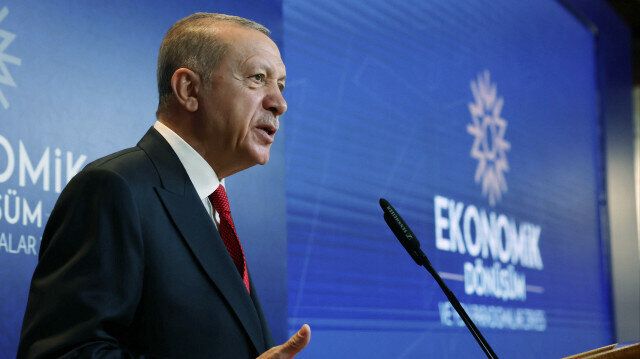 Mark Zuckerberg warns of austerity at Meta amid ‘economic downturn’ 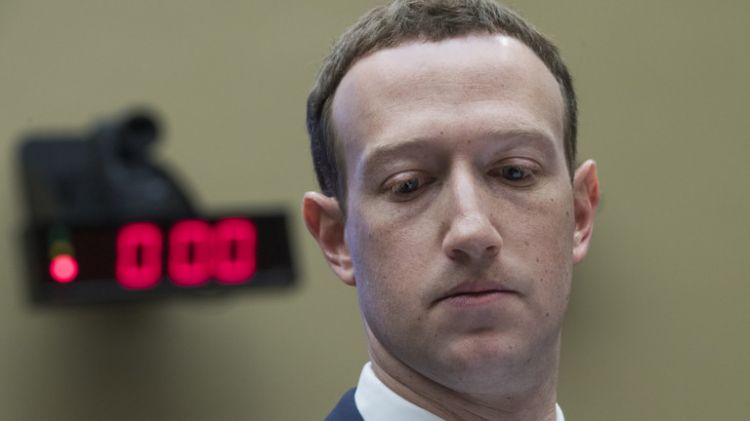 Mark Zukerberg, co-founder of the social media giant Facebook and its parent Meta Platforms, suggested on Wednesday that the US economy is seeing a downturn and that his company will have to face some austerity in the near future.
“We seem to have entered an economic downturn that will have a broad impact on the digital advertising business,” Zuckerberg said during the company’s second-quarter earnings call, as Meta reported a steeper than expected decline in revenue.
The company will hire less, Zuckerberg suggested, saying that the situation was “worse than it was a quarter ago” due partly to current inflation and rising interest rates.
The company’s shares have lost about half their value since the beginning of the year and revenue in the second quarter fell almost 1% from a year earlier.
“This is a period that demands more intensity. I expect us to get more done with fewer resources,” the CEO said on Wednesday.
Earlier this month Zuckerberg reportedly told employees that “this might be one of the worst downturns that we've seen in recent history”.