Ex-Deputy Minister of Defense of Israel - Tel Aviv will not go to military cooperation with the enemies of Azerbaijan | Eurasia Diary - ednews.net

The loss of the four young men is extremely sad and we share grief of their families – British journalist
Read: 2424 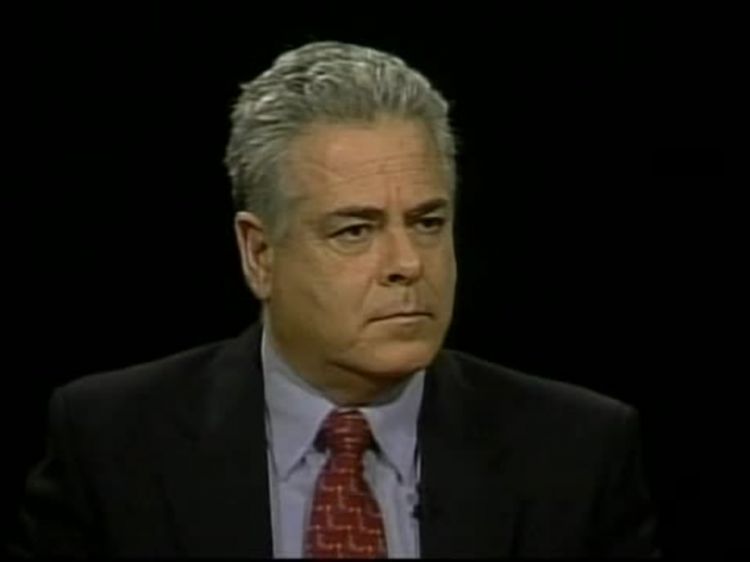 Azerbaijan has demonstrated at the opening of a military unit of missiles, in addition to the Belarusian jet fire system "Polonez", also demonstrated the Israeli operational and tactical missile complexes with a single-barreled LORA.
Azerbaijan became the first country to buy the Israeli operational and tactical complex LORA (Long Range Attack). Recently, the Israeli industry "Taasiya Avirit" ("Aviation Industry") conducted successful experimental shootings of low-range ballistic missiles LORA complex in the waters of the Mediterranean. About how effective these missiles are, whether military cooperation between Armenia and Israel is possible, Vzglyad.az answered these and other questions of the former Deputy Minister of Defense of Israel Ephraim Sneh.
In his words, the operational-tactical missile complex LORA is an effective counterweight "Iskander" with similar capabilities.
"Azerbaijan has the right to acquire an effective weapon to withstand the onslaught of the enemy, which, as it has been for several years, armed with the missile" Earth-Earth "-" Iskander ". I am proud that Israel can help Azerbaijan in this matter. When I think about my first meeting with the deceased national leader, President Heydar Aliyev in December 1993, about his numerous official and private visits in the following years, I feel a deep sense of satisfaction with our union.
But Azerbaijani-Israeli relations must go beyond the limits of military service, we must not limit our friendship only to cooperation in the military sphere. Cooperation between countries is developing well, but I would like to see more civic cooperation, for example, in the field of culture, at the level of academic institutions, as well as technological cooperation, "- said E. Sneh.
The former deputy defense minister of Israel expressed hope for the deepening of bilateral tourism cooperation after the end of the coronavirus pandemic.
"Israelis return from trips to Azerbaijan with the most positive emotions and memories. Your country simply impresses us. I think that the number of tourists from Israel visiting Azerbaijan should grow, "- stressed E. Sneh.
Talking about the attempts of Armenia to open its embassy in Israel with the aim of repairing military service, our interlocutor said that any country wishing to open an embassy in Israel is welcome.
"Azerbaijan is a friend and ally of Israel. Until then, the territory of Azerbaijan will be under occupation, and I hope that the Israeli government will not be so ruthless and irresponsible as to cooperate in military relations with the enemies of Azerbaijan.