The ideal conditions for minimizing Armenian terrorism in Karabakh are Azerbaijan's full control over the region - Expert | Eurasia Diary - ednews.net 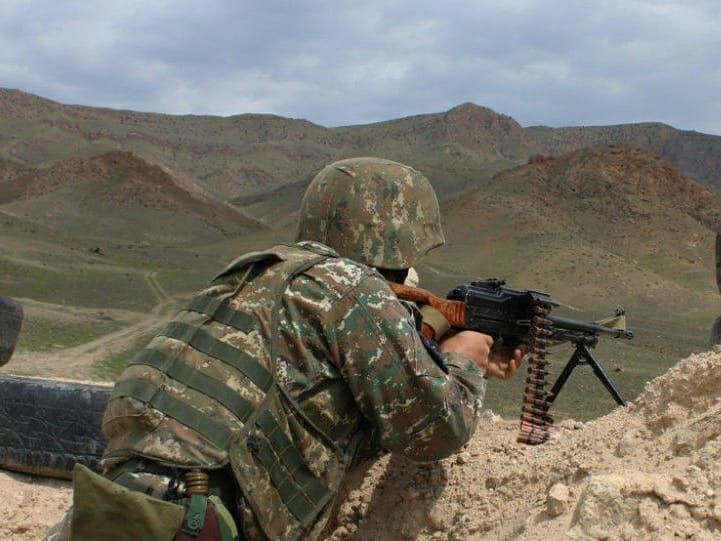 What is the aim of the provocation committed by the Armenian military in Hadrut and how does it reflect the position of official Yerevan?

-The actions of Armenian illegal armed groups in the territory of Nagorno-Karabakh are nothing but a deliberate provocation. This is not only for the transmission of information inside Armenia, but also for the creation of resistance and heroism, but in fact gangs, in order to re-broadcast these events at the international level.

This is to stimulate public support for the ideology of "revenge", which will be the main leitmotif of the inevitable change of government in Armenia and helping more aggressive and more pro-Russian force to come to power. In fact, these actions reflect the ideas that are now being addressed to Armenian society and will become the slogan of a change of government. And this, of course, is the creation of new frauds and manipulations designed to discredit the Azerbaijani military by violating the ceasefire agreements.

Could such provocations lead to a resurgence of Armenian terror in the region?

- Of course. As a matter of fact, when Armenia cannot use its armed forces openly, it will use guerrilla war tactics, especially commiting provocation and terrorist attacks against Azerbaijani soldiers and even civilians.

The lack of full control over the Azerbaijan-Armenia border and the territory of Nagorno-Karabakh as a whole, allows the Armenian terrorist groups to operate freely in the region.

How is it possible to prevent armed Armenians to stay in Nagorno-Karabakh lands? What are the responsibilities of the Russian peacekeepers in this regard?

- I think the ideal condition for minimizing Armenian terrorism in Nagorno-Karabakh is Azerbaijan's full control over the region. Unfortunately, the current situation does not allow this.

On the other hand, the "peacekeeping" unit of the Russian Armed Forces in Nagorno-Karabakh should stop such actions of the Armenian side. However, in my opinion, the zone of responsibility of the Russian units will become the main buffer zone for Armenia's illegal armed groups and their futher actions against the Azerbaijan.