The most reasonable hypothesis in the attack to Capitol is that Democrats themselves might organize such an aggressive rally - Expert | Eurasia Diary - ednews.net

Eurasia Diary conducted an interview with Galib Mammadov, Azerbaijani expert on political affairs regarding the violent attack to Capitol by Trump supporters and its consequences as well as the future foreign policy of Biden administration on Karabakh conflict and the predicted special activity of Armenian lobby during Biden’s time. 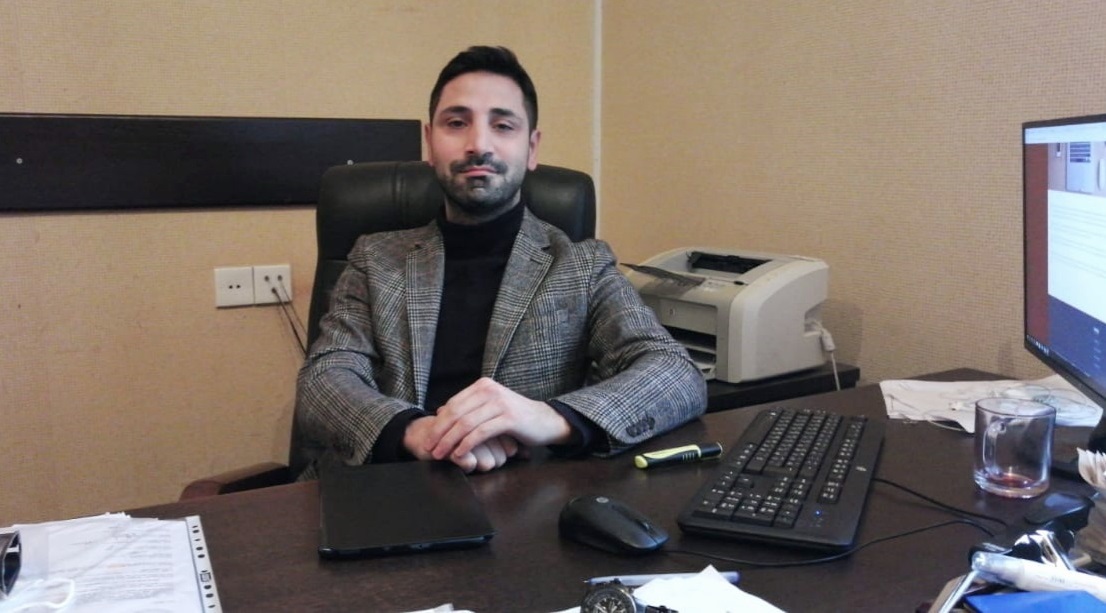 - In the United States, there have been two contradicting views on the entry of protesters into the Capitol. While there were those who saw non-recognition of the election results as disrespectful to democratic principles, there were also those who generally saw the United States as a clear example of democracy. What do you think about this?

- The recent events in Washington, D.C. are explained by Democrats and Republicans differently. The first call the current crisis a threat and disrespect to country’s democratic values. On the contrary, for Republicans such protests are legit and are simply reflection of the democracy. But capture of Capitol and violent acts by protesters are not considered as legit acts and should be even condemned by Donald Trump himself.

But, Trump had no reason to convert his peaceful rally into something violent. Such events put him into “all in” position thus, either he captures the power, or he faces a defeat and has to pay a price for his actions by law. There is no doubt, Trump may be a great risk taker but he is already paying a higher price for recent events. The most reasonable hypothesis here is the idea that, Democrats themselves organized such an aggressive rally. In the case of defeat, Trump may face an investigation and even imprisonment for such happenings. His reputation is damaged and he is highly criticized by media (especially a social media). Not surprisingly, this campaign gave an incredible advantage to Democrats against Trump by putting the second into checkmate position. If the mentioned hypothesis is true, such actions by Democrats seriously undermine democracy in United States and harms the country’s reputation as a democratic nation.

-  What do you expect from the foreign policy of Biden administration on Karabakh conflict?

During the 44 days war in Nagorno Karabakh on 13th of October Jo Biden came up with statement that made clear many aspects of his foreign policy with regard to the conflict. According to the statement:

Although Nagorno-Karabakh is Azerbaijan’s internationally recognized territory, the statement refers only to surrounding regions. Biden does not exclude an idea of future status of Nagorno-Karabakh which sounds pro-Armenian and undermines Azerbaijan’s territorial integrity. Furthermore, Biden encourages regional powers such as Iran and Turkey to stay away from the conflict but does not mention Russia, not taking account his statement dated 28th of October, calling Russia along with Turkey to stop arm supply to the conflict sides. Thus it is very possible that US government under Biden will leave Nagorno Karabakh issue to Russia’s influence.

- We can consider that we will see the special activity of the Armenian lobby during the period of Biden administration. In this sense, the views of Russia and the United States on the status of Nagorno-Karabakh coincide. What steps should be taken in this direction in Azerbaijan foreign policy?

- Although United States and Russia recognizes Nagorno-Karabakh as an integral part of Azerbaijan, both Putin and Biden makes vague statements when it comes to the future status of Nagorno Karabakh. It seems like Russia keeps this card to keep a room for future bargaining with both sides. But President of Azerbaijan Ilham Aliyev as a winning side of the war has legitimately made his position regarding this issue saying that there will be no status for Nagorno Karabakh and the region simply will hold a status similar to other regions of Azerbaijan. Nevertheless, Azerbaijani side shall be very careful and shall keep Russian influence in Nagorno Karabakh in control at all times and Turkey’s monitoring mission will play a huge role on that. Consequently, Azerbaijani diaspora shall be very active in United States and get the truths heard by millions of Americans. Taking into account the fact that Azerbaijani diaspora will talk from the point of International Law and its principles, it is possible to stand against the Armenian lobby and reshape American foreign policy regarding the conflict.