US keeps using force under the guise of democracy to exert its influence in the world - Expert | Eurasia Diary - ednews.net

The Secretary of the State Department of the US Antony Blinken in his speech touched upon the issues of global democracy.

Blinken said that the US would not promote democracy through expensive military intervention or by trying to overthrow authoritarian regimes by force.

"We have tried these tactics in the past. Though with good intentions, they have not worked. "They have given the 'promotion of democracy' a bad name," Blinken said.

It is interesting for everyone what steps the United States will use to carry out the promotion of democracy in the authoritarian countries. For some experts, it is impossible for the US to avoid interventionism through various means to exert its power and influence in the different parts of the world. 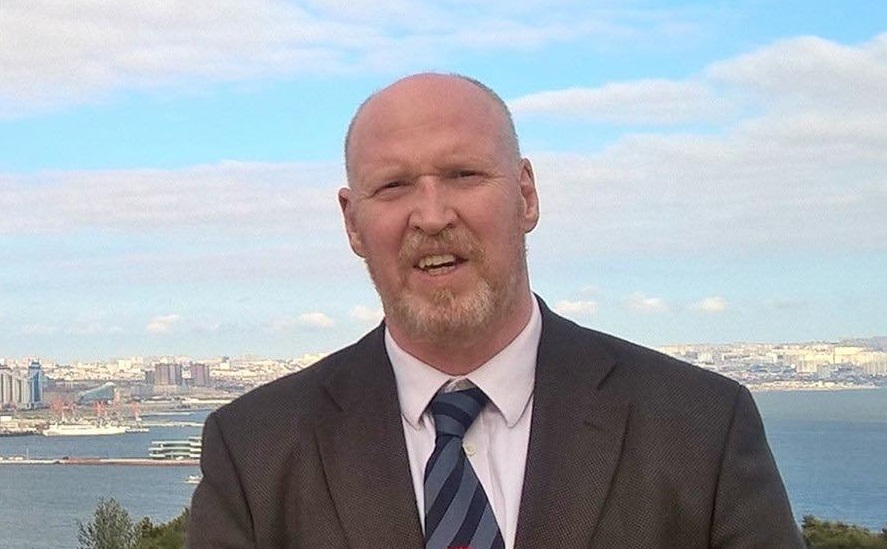 To clarifying issues with the USA’s democracy policy in the period of Biden Presidency, Patrick Walsh, Irish historican and political expert, shared his views in the exclusive interview to Eurasia Diary.

- Dear Patrick Walsh, firstly what is your opinion about Blinken’s statement on the US’s promotion of democracy in the world in the near future?

- Anthony Blinken is referring to the failed US policy of promoting democracy through the use of force which began around 30 years ago with the bombing of the Iraqi army on the Basra Road, retreating out of Kuwait. This event set in motion the greatest disaster in US foreign policy in modern history, the invasion of Iraq, a decade or so later. He is probably also thinking about the Arab Spring which began 10 years ago and the ill-fated attempt to overthrow the Assad government in Damascus and democratise Syria. The net result of this policy has been the destruction of a number of functional states, long-lasting conflict, enormous numbers of deaths, massive migrations, regional instability and the development of Russian-Iranian power and influence across the Middle East. Not a good result for the US!

- Will the US continue to use force in the promotion of democracy in the future, in the light of these disasters?

- I would guess that the US would certainly continue to use force to exert its influence in the world. It will also continue to assert that it is doing so in order to promote democracy. It is a necessity in the democratic age to engage in warfare internationally under the guise of democracy and humanitarian intervention for democracies like the US. Of course, nearly all US interventions are conducted for geopolitical interest. They just have to wear the clothes of democracy and humanitarianism to garner continued support from the masses. It is, however, also more likely that Democrat Presidencies will engage in humanitarian/democratic wars because their party base is of this mind and will require this to be a prerequisite of supporting such interventions. That is why the Trump Presidency, unconcerned with such sentiment, was a kind of non-interventionist interlude which saw the winding down of US military engagement in many areas.

- Do you think that interventionism will still be the main key of the foreign policy of the US during the Biden Presidency?

- Biden’s Presidency will undoubtedly be more interventionist than Trump’s. Biden was a firm supporter of the Iraq war and the Democrats are hawkish in a democratic/humanitarian way. Much of the Democrat base, including the advisors and those who write for publications like Foreign Affairs are unhappy at the Trump’s isolationism and they want the US to be more assertive in the world against Russia and China, who they feel have gained in power and influence during the Trump Presidency, and indeed Obama era. Obama, along with Hilary Clinton, failed in both Syria and Libya and made a mess of things. That should be a warning to President Biden to tread carefully in international affairs. In my opinion he would be much better off concentrating on a domestic agenda and tackling the long term structural problems that plague the US economically, politically and socially than attempting to remake far off parts of the world in the US image. It is bound to end in tears as history has shown. Lord Curzon, called it “fatal philanthropy” more than a century ago when English humanitarians wanted to help the Armenians of the Ottoman Empire. And look what happened there.