Russia's intervention on the border could lead to a new clash - Azerbaijani journalist | Eurasia Diary - ednews.net

70 Azerbaijanis living in Herat can be killed at any time - The ancient tribe of Kizilbash, their life struggle against the Taliban
Read: 288

Tensions rise in Idlib - The wave may reach to Karabakh
Read: 213

Tensions between Azerbaijan and Armenia continue along the border. The Armenian side, which has an unfounded territorial claim, wants to involve Russia again in the border issue between the two countries.
Yesterday, Armenian sources reported that photos of military vehicles with Russian flags in Armenia's Gegharkunik region bordering Azerbaijan have been spread. According to the report, the photos released by the Armenians showed mobile groups of Russian border guards conducting territorial reconnaissance which is also supported by the 102nd military base.
Currently, the Armenian side is dissatisfied with the current demarcation process based on the principles of territorial division in the Soviet era, and the Azerbaijani side wants to withdraw from the borders and let Russia control all processes. Of course, this unfounded desire does not fit into any international law, so the Azerbaijani side is not satisfied. However, there is a possibility of Russian military intervention, and this possibility does not rule out that what may happen in the future and even become more tense.
Eurasia Diary interviewed military journalist Sakhavat Mammad about the incident. 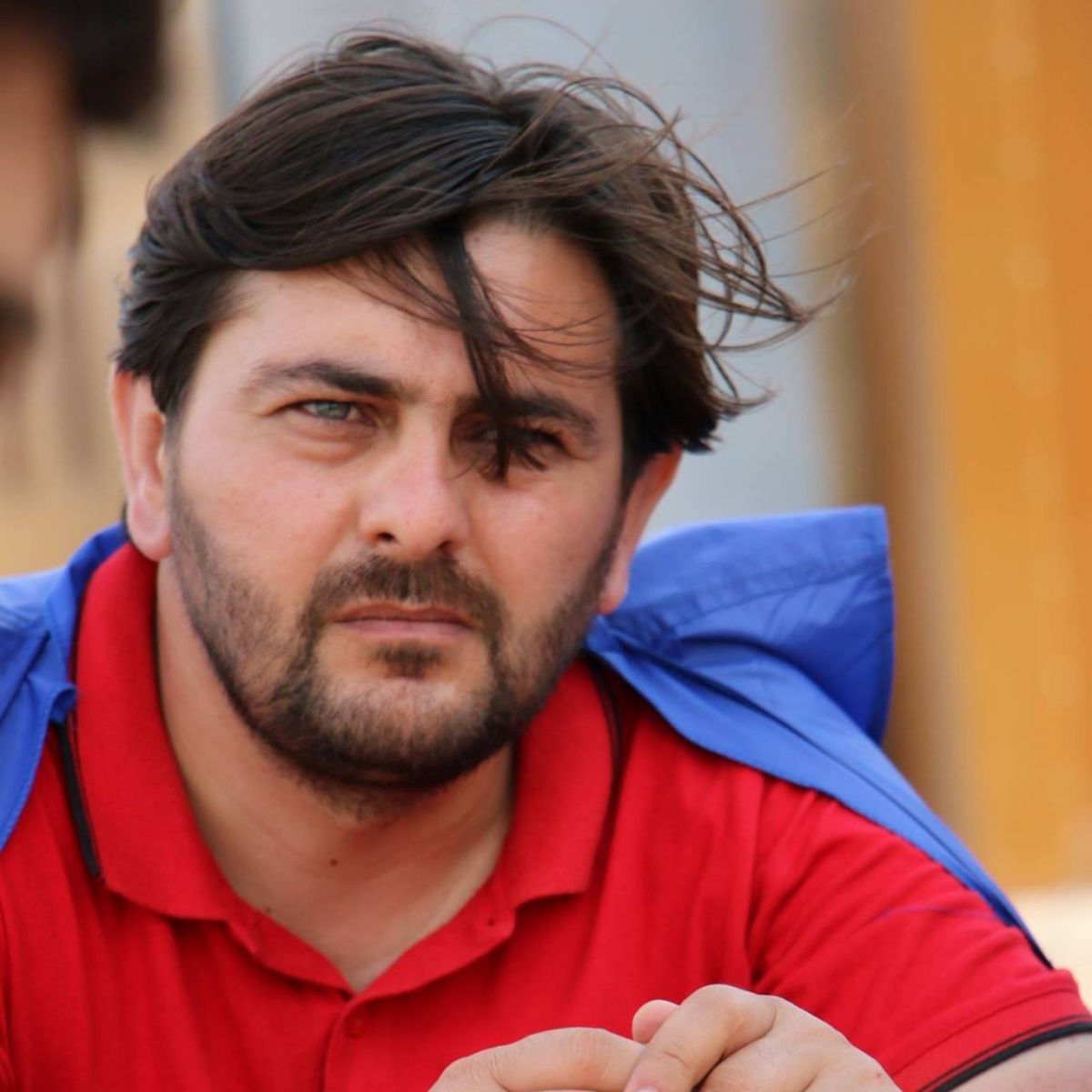 - It is said that the Russian military is advancing towards the borders between Azerbaijan and Armenia. Even the photos released by the Armenian side show mobile groups of Russian border guards conducting territorial reconnaissance, which are allegedly supported by the military of the 102nd base. What can be the reaction of the Azerbaijani side to this?
- Russia's 102nd military base in Armenia also protects the border with Turkey. I think it is illegal to bring that base to the Azerbaijani border. In general, the Russian military came to Karabakh only to carry out a peacekeeping mission. As the process dragged on, it became clear that the failure to withdraw Armenian militants from the unoccupied territories of Karabakh would create problems in the future. Along with the border with Turkey, Armenia has given the lands in Gafan, Mehri and Tex to the Border Troops of the Federal Security Service (FSB) of the Russian Federation for free use, and Russia will protect the border. But Russia's arbitrary settlement within the Azerbaijani border is absolutely unacceptable. This can only happen if an agreement is reached with Azerbaijan, Armenia and Russia. In general, if this happens, Russia will have protected almost the entire border of the Armenian state. Then why and who needs a state called Armenia? The Azerbaijani side must take serious steps against the arrival of Russian militants in the area and create any problems there. At least Turkey should be involved in the process. Every incident on the border and in Karabakh means deeper involvement of Russia in the process. Russia is becoming more aggressive in the region every day. For this, international organizations must be informed.
- According to some reports, trilateral talks are underway on the deployment of Russian troops on the border. The Armenian side wants the withdrawal of forces from both sides, and the Azerbaijani side does not agree. Can our forces withdraw from their position?
- Yes, such negotiations are underway. Russia is joining the process to prevent incidents on the border. I see the provocations on the border as a game of Russia. Although negotiations are underway, no formal agreement has been reached yet. If such an agreement was reached, it would definitely be made public. In the absence of such a thing, Russia's actions are harmful. I would even say that it seems to be stronger than the pre-war influence. The Azerbaijani side rightly does not allow it. Because Azerbaijan is and must be able to protect its legitimate, internationally recognized border, which Russia recognizes. I think that the Azerbaijani government will not and should not go for it. This will not be unequivocally welcomed. The society, which already does not accept the non-liberation of Khankendi, Khojavend, Khojaly and Aghdara, will react very harshly to such a step.
- What is the probability of any clash in the event of Russian intervention and resistance from the Azerbaijani side?
- In fact, there is always the possibility of a collision in the area. Because there are Armenian militants both on the border and in the unoccupied territories of Karabakh. We must always be ready for anything, as long as those militants do not leave the area. I do not think there will be a large-scale conflict. But local clashes are possible. In fact, this happens at certain intervals. Russia will not go to a direct confrontation. He will always use Armenian militants as a tongs. Because there is a well-known Shusha declaration in the middle. Russia will refrain from clashing with Turkey. Because Turkey also means NATO.
- Do you think that the participation of countries other than Russia is necessary to ensure transparency in the process of demarcation of the border between Azerbaijan and Armenia? Could this be possible?
- I think that other countries must intervene in this matter. Already, peacekeeping activities are illegal. Because peacekeepers should be formed not from one country, but from several countries, not exceeding 30%. The peacekeeping forces in Karabakh belong only to Russia. Azerbaijan failed to involve Turkey in peacekeeping activities. I think that Turkey must be involved in the border issue. Otherwise, Russia's appetite will increase day by day and the result will not be in favor of the Azerbaijani side.
Elnur Enveroglu