No talks with US - Iran FM | Eurasia Diary - ednews.net

No talks with US - Iran FM 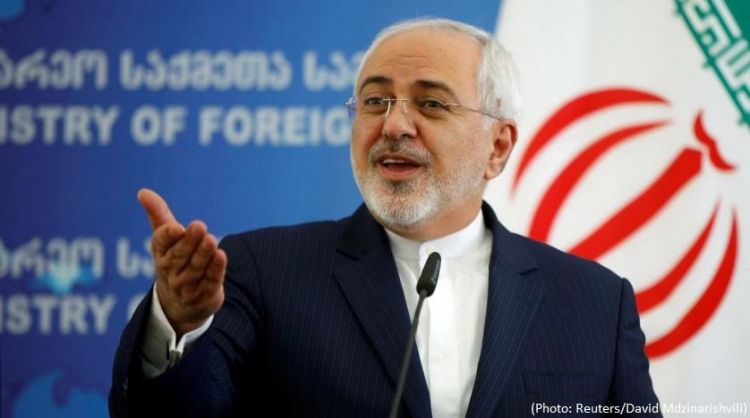 Iranian officials on Thursday rejected negotiations with the United States amid growing tension between the two countries.

In Tokyo for talks with Japanese officials, Iranian Foreign Minister Mohammad Javad Zarif said there was "no possibility" of negotiations with Washington. "I don't know why President Trump is confident," he told reporters.

Iran is committed to its obligations under an international nuclear deal despite the US withdrawal from the landmark agreement, he said, calling the reimposition of US sanctions "unacceptable".

Iranian Supreme Leader Ayatollah Ali Khamenei said on Tuesday that Tehran does not seek war with the US despite mounting tensions.

"There won't be any war. The Iranian nation has chosen the path of resistance," Khamenei was cited as saying by the state media. "We don't seek a war, and they don't either. They know it’s not in their interests."