'At best, vaccine will be found in 9 months, while at worst virus will spread again' - UN Secretary-General says
Read: 418 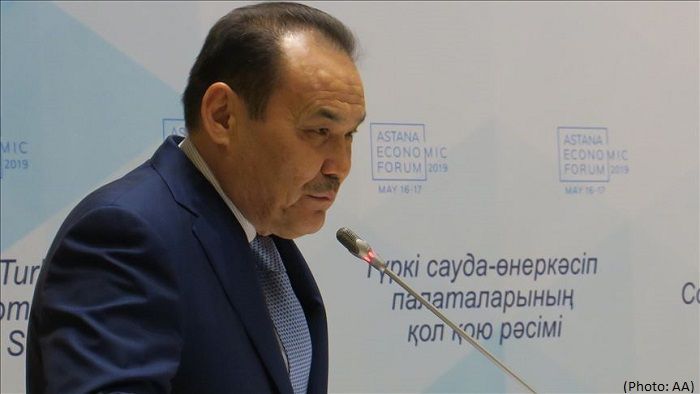 According to local media reports, Amreyev began his two-day visit to Ashgabat on Monday and met Foreign Minister of Turkmenistan Rashid Meredov.

During the meeting, Meredov said he hoped to open a new page in establishing constructive and mutually beneficial cooperation between Turkmenistan and the Turkic Council.

Amreyev stated that Turkmenistan had always been an essential part of the Turkic world and a treasure of the Turkic history, culture and art.

During the meeting, the two parties exchanged views on how to develop further cooperation between Turkmenistan and the Turkic Council in the upcoming period and work collaboratively on projects undertaken by the organization.

The Cooperation Council of Turkic Speaking States, also known as the Turkic Council, was established in 2009 as an international intergovernmental organization, with the aim of promoting comprehensive cooperation among Turkic speaking states.