The loss of the four young men is extremely sad and we share grief of their families – British journalist
Read: 1788

Hubble captured a sculped galaxy that is moving away from us
Read: 440

Netanyahu made phone call with Putin to discuss Syria, Iran and etc. 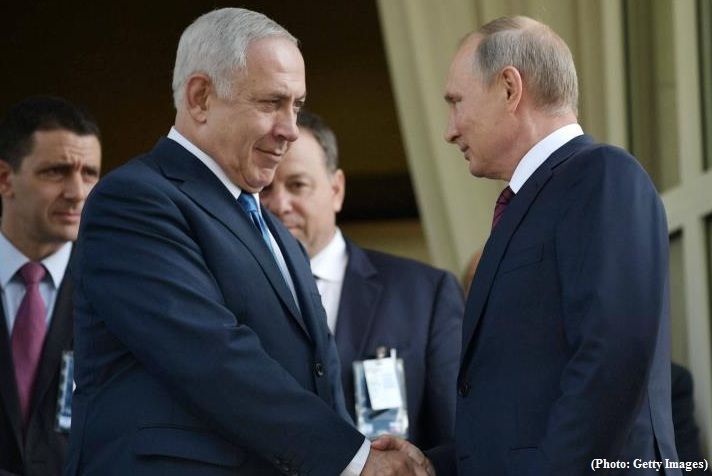 Prime Minister Benjamin Netanyahu called Russian President Vladimir Putin on Monday to discuss Syria, Iran and other issues, according to statements from the two leaders’ offices.

According to Times of Israel, the Russian statement said Putin invited Netanyahu to Moscow to participate in “celebrations to mark the 75th anniversary of the Victory in the Great Patriotic War,” or World War II. The day will be marked in Russia on May 9, 2020.

The call was initiated by Netanyahu, who took the opportunity to express condolences for the deaths of 14 Russian sailors, seven of them senior officers, in a submarine fire in the Barents Sea on July 1.

The Russian statement said the two discussed “Russian-Israeli cooperation on the Syria issue” following up on the trilateral meeting of national security advisers from Russia, Israel and the United States on June 25 — “in particular, the importance of further coordination between militaries.”