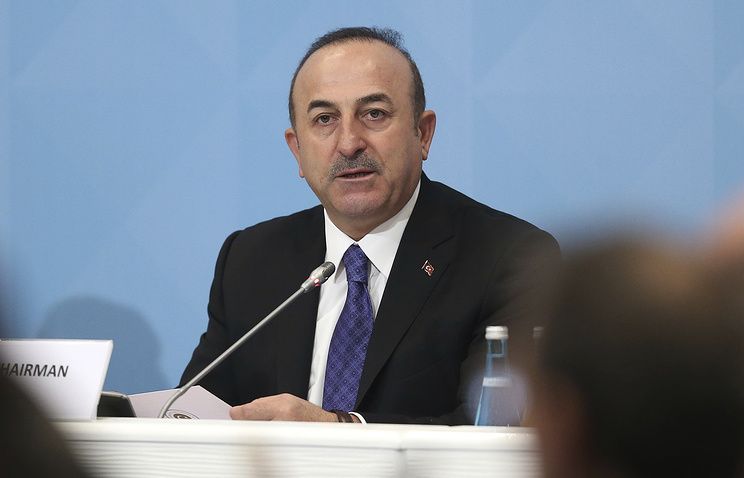 Turkey’s foreign minister held talks over the phone Friday with his Slovak, Slovenian, Romanian and Maltese counterparts over recent developments in the Eastern Mediterranean.

The talks came after the European Union claimed that Turkey's hydrocarbon-related activities in the Eastern Mediterranean are illegal and that it would take appropriate measures in response, Anadolu Agency reported.

The statement drew harsh criticism from Turkey, and the Foreign Ministry issued a statement Wednesday rejecting it.

The EU countries' representatives are still negotiating over the possible measures and the final text is expected to be approved at an EU Foreign Affairs Council meeting on July 15.