'I believe that Russians and Ukrainians...' - Putin's shocking announcement 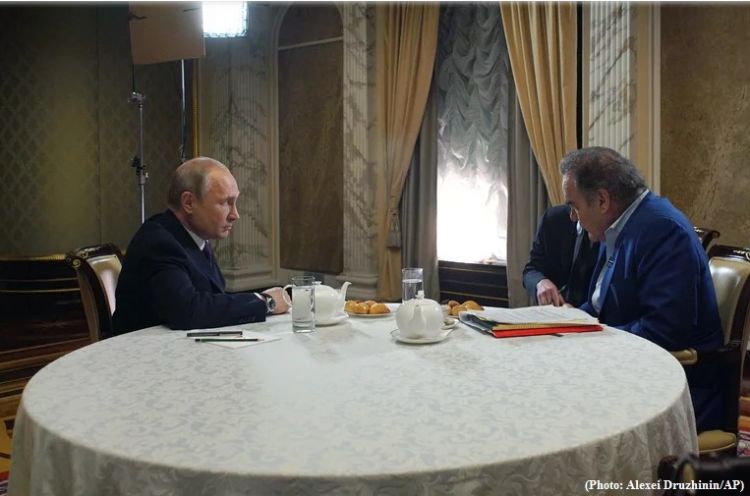 Russian President Vladimir Putin says he believes Russians and Ukrainians constitute one nation and that the countries should find a way to integrate, Time reports.

Putin made the comments in an interview with the American film director Oliver Stone on June 19; material from the interview was used in a Stone film about Ukraine and the full transcript was published by the Kremlin on Friday.

“I believe that Russians and Ukrainians are one people … one nation, in fact,” Putin said. “When these lands that are now the core of Ukraine joined Russia … nobody thought of themselves as anything but Russians.”

In light of this bond, Putin said “we can use this as our competitive advantage during some form of integration.”