Most Russians consider relations with Ukraine to be important - Polls | Eurasia Diary - ednews.net

Most Russians consider relations with Ukraine to be important - Polls

35% of Russians say that friendly relations with Ukraine are "very important" for Russia, while another 55% consider ties as "fairly important" 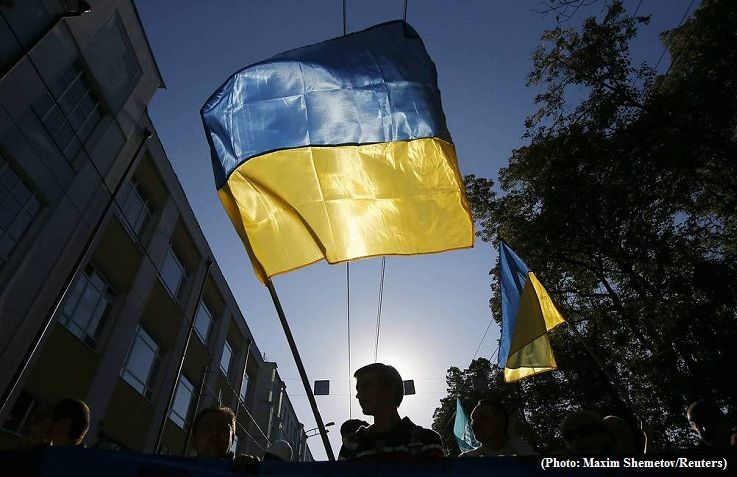 Most Russians believe that it is important for the country to have friendly relations with Ukraine, a poll conducted by the All-Russia Public Opinion Research Center indicates.

According to the survey’s outcome, 35% of Russians say that friendly relations with Ukraine are "very important" for Russia, while another 55% consider ties as "fairly important." At the same time, 11% of those polled disagree: seven percent said relations were "not very important" and four percent believe they are "not important at all."

Most respondents (61%) pointed out that relations between the two countries hadn’t changed much in the previous year, while 25% said that tensions between Moscow and Kiev continued to escalate. Another eight percent noted that relations were slowly improving.

As many as 44% percent of the poll’s participants blame the current state of Russian-Ukrainian relations on Kiev, but 39% think that both parties are equally to blame. Nearly half of Russians (42%) are confident that bilateral relations will improve but building an alliance between the two countries is impossible.

A total of 78% of Russians said the two countries needed to improve relations, though four percent don’t share this opinion and another 13% are indifferent to the matter.

The nationwide telephone poll involving 1,600 respondents over 18 years of age was conducted on July 20. The margin of error does not exceed 2.5% at the 95% confidence level.