There was a large number or requests from the Donetsk and Lugansk regions of Ukraine, the Kremlin spokesman said 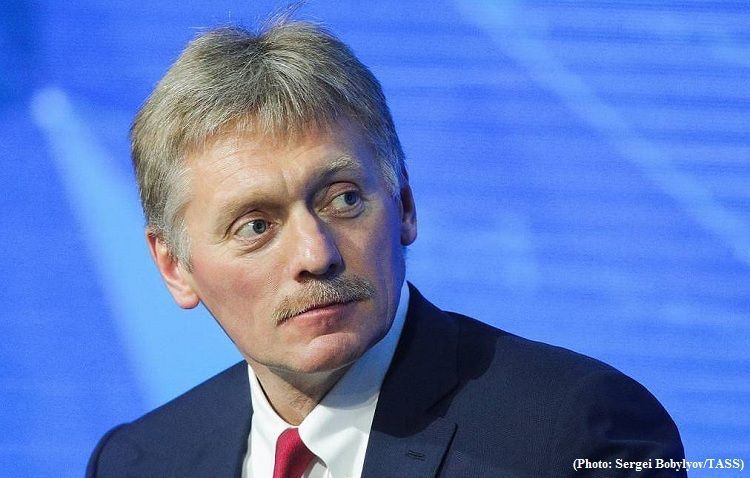 Ukraine’s plan to grant second citizenship to all ethnic Ukrainians is the country’s internal affair, Kremlin Spokesman Dmitry Peskov told reporters. Similarly, in his words, the Russian president’s decision to extend a fast-track citizenship offer to all residents of Ukraine’s Donetsk and Lugansk regions is Russia’s internal affair.

According to Peskov, the Ukrainian president’s instruction to develop a mechanism to grant second citizenship to all ethnic Ukrainians from friendly countries is "Ukraine’s internal affair." "And the decisions that the President [Vladimir Putin] formalized in his decree are Russia’s domestic affair," Peskov noted.

"You know, there was a large number or requests from these regions [the Donetsk and Lugansk regions] of Ukraine, as well as from residents of the self-proclaimed republics, this matter was raised during [Vladimir Putin’s] recent question and answer session, it was long overdue. This is why President Putin’s decision is quite well-reasoned and understandable," Peskov emphasized.