Russia’s doctrine is challenge to US nuclear deterrent - Pentagon 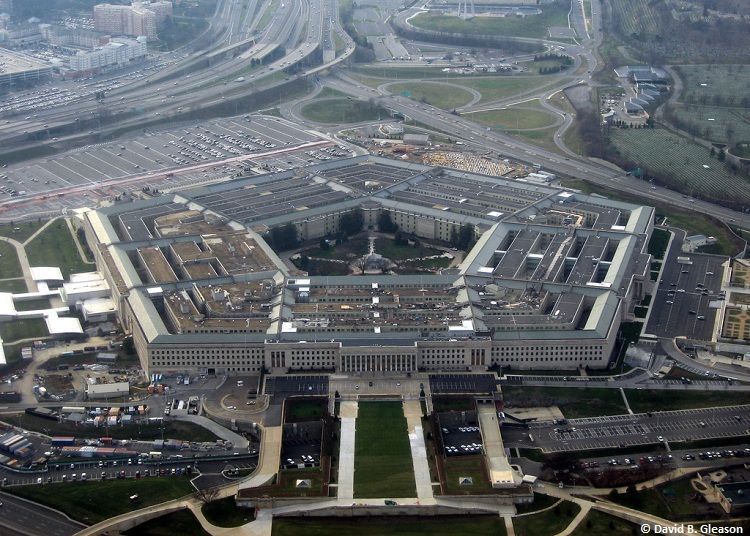 The Pentagon sees Russia’s military doctrine as a challenge to Washington’s nuclear deterrence concept, US Under Secretary of Defense for Policy John Rood said during the Aspen Security Forum, TASS reports.

During the conference, the defense official said Russia was boosting its tactical nuclear capabilities while "we haven’t produced a new nuclear weapon in this country in decades."

"But what we are doing under the Nuclear Posture Review is modernizing our nuclear deterrent, because we have to maintain a vital and capable nuclear deterrent. We also have to look across that spectrum and say, where there is a destabilizing activity, where we can restore deterrence, where is deterrence challenged," Rood said.

"And that challenge we think is in the Russian doctrine that seems to believe that at a certain level they could use small nuclear weapons against the United States and our allies and not face a similar response," he continued.

The US under secretary of defense once again accused Moscow of violating the Intermediate-Range Nuclear Forces (INF) treaty.

"We have to also <…> be concerned about the future and we work with others to persuade the Chinese, the Russians that these sorts of approaches are not stabilizing, that they are not going to lead to the sort of security they want. And we work collaboratively where we can, for example, find a solution to the things like preserving the type of agreements we had, the New START treaty or other agreements. We have to do that together," he said.

The United States for the first time accused Russia of violating the INF Treaty in July 2014. Washington has repeated the charges many times since. Moscow strongly dismisses the suspicion it is in breach of the of the treaty and makes counterclaims regarding the United States’ non-compliance.

US President Donald Trump and Secretary of State Michael Pompeo announced on February 1 that Washington suspended implementation of its liabilities under the INF Treaty from the following day and would quit the treaty in a six-month period unless Russia took steps to get back to implementing the treaty’s provisions. On February 2, Russian President Vladimir Putin also announced suspension of Russia’s participation in the treaty and said Russia would not initiate talks with the United States on that matter until the US side was ripe for an equal and meaningful dialogue. The corresponding bill was passed by the Russian State Duma lower parliament house on June 18, approved by the Federation Council upper house on June 26 and signed into law by President Putin on July 3.

The treaty will be formally terminated on August 6.