'We have no secret' - Putin reveals he informed Medvedev about government resignation
Read: 369

Theresa May to chair emergency meeting over tanker seizure

The PM will discuss the maintenance of the security of shipping in the region following the seizure of the Stena Impero. 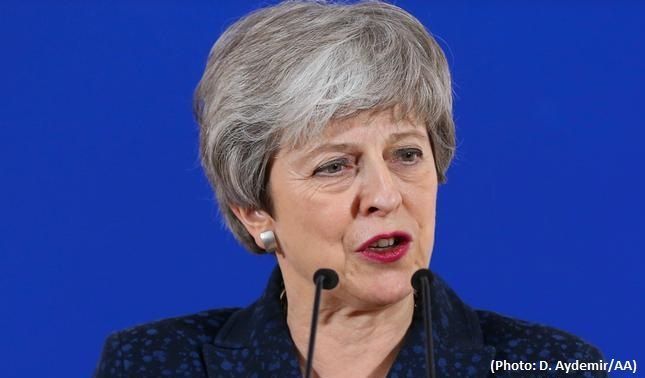 Theresa May will chair a meeting of the government's emergency committee Cobra today after Iran "illegally" seized a British-flagged oil tanker in the Strait of Hormuz, Sky News writes.

She is expected to receive updates from ministers and officials on the situation, and will discuss the maintenance of the security of shipping in the region.

Foreign Secretary Jeremy Hunt will also update the Commons on the situation, amid reports that ministers are considering freezing Iranian regime assets.

He is expected to tell MPs what further measures the government will take.