Ex-PM Medvedev speaks about his relations with Putin
Read: 563 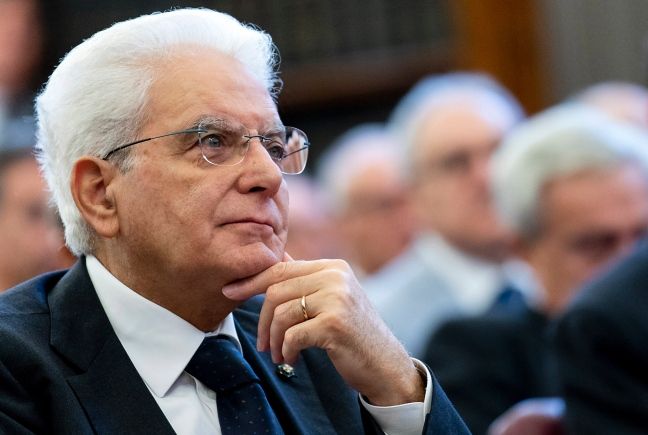 Mattarella, 78, concluded two days of crisis talks with key political players on Thursday to see if a viable coalition could be formed following the disintegration of the partnership between the anti-establishment Five Star Movement (M5S) and the far-right League.

"On Tuesday, I will hold further consultations and make the necessary decisions," Mattarella told reporters at the presidential palace.

"The crisis must be resolved in a timely manner and with clear decisions," he said.

After an intense 48 hours of political wrangling, Mattarella said a future coalition would need a specific program that could be passed in parliament.

If a coalition is not formed then Mattarella could consider a technical government or call an early election -- just 14 months after the last parliamentary vote.