Russians go to polls after summer of protests 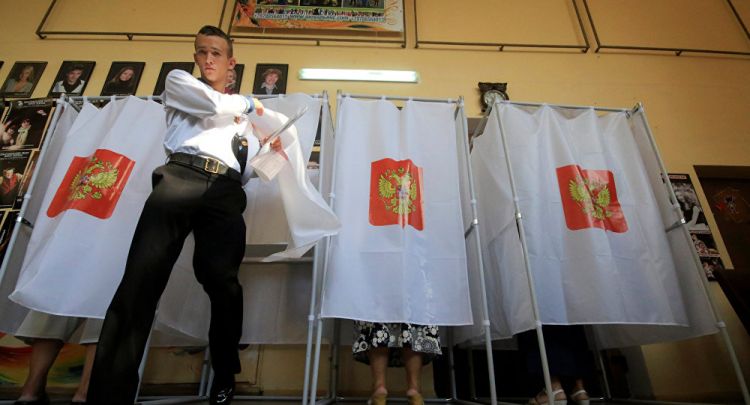 Russians voted Sunday in local elections after weeks of opposition protests that led to the biggest police crackdown on dissent in nearly a decade, AFP reports.

Municipal and regional polls are being held across the vast country, but most attention is focused on the Moscow parliament vote following the arrests and jailings of independent would-be candidates and their supporters.

Analysts say the results of the vote will be keenly watched ahead of parliamentary elections in 2021 and will help shape Russia's political future.

In recent weeks, tens of thousands have taken part in Moscow protests demanding a fair vote after allies of opposition leader Alexei Navalny were barred from the election. Rap stars and prominent bloggers backed the demonstrations.