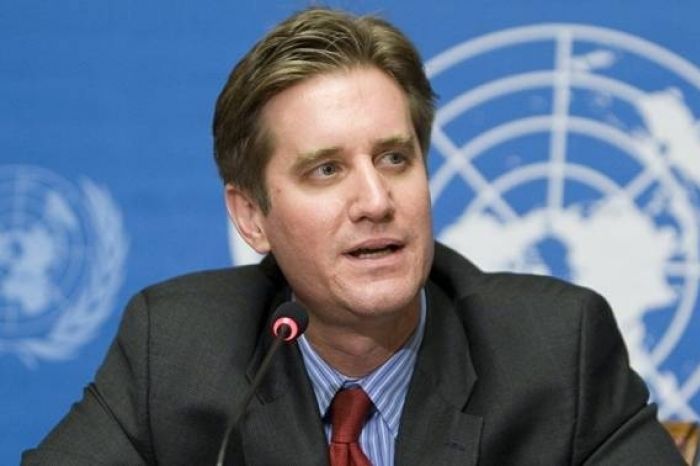 "It is very important that the foreign ministers of Azerbaijan and Armenia continue their talks after the weird statements by Nikol Pashinyan," Former US ambassador to Azerbaijan and former co-chair of the OSCE Minsk Group Matthew Bryza told Report's Georgian bureau, Report News Agency writes.

According to him, th statements of the Armenian Prime Minister contradict each other: “Nikol Pashinyan first declared unity of Armenia and Nagorno-Karabakh and then independence of Nagorno-Karabakh. It is impossible to hold meaningful negotiations with the new position of the Armenian government. This position is completely unacceptable for Azerbaijan. If I were a mediator and Armenia was in a new position, I would openly protest it and resign. So it is impossible to make progress with this position. This is also not fair.”

According to Bryza, the final legal status of Nagorno-Karabakh must be agreed through negotiations: “One must compromise in order to benefit from the negotiation process. If a party says it will not compromise to get everything it wants, it is simply not right. "

Bryza is taking part in the fifth international conference "What now?" in Tbilisi. The two-day event was organized by the Economic Policy Research Center (EPRC) and the McCain Institute.