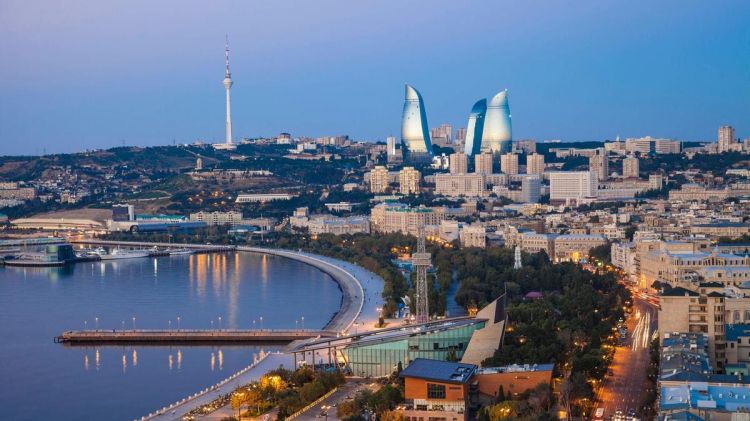 Uzbekistan will take part in Baku summit of the Turkic Council as a full member, Trend reports.

“As the Secretary General of the Turkic Council, I announce with much pride and pleasure that the ratification of the Nakhchivan Agreement, which founded the Cooperation Council of Turkic Speaking States (Turkic Council) in 2009, has been completed by the Republic of Uzbekistan on 14 September 2019.

With this, the Republic of Uzbekistan will become a full member of the Turkic Council. This historic decision coincides with the 10th anniversary of the signing of the Nakhchivan Agreement and the 7th Summit of the Turkic Council to be convened on 15 October 2019 in Baku will welcome the brotherly Uzbekistan represented by H.E. Shavkat Mirziyoyev, President of the Republic of Uzbekistan, with great honour,” reads the statement.

“On this historic occasion, I welcome the joining of brotherly Uzbekistan in the Turkic Council family and I believe that this remarkable development will add significant momentum to the activities of the Turkic Council and ever-increasing cooperation among the Turkic Speaking Countries and peoples.

“Uzbekistan has always been one of the central factors of the Turkic world, as well as the economic and cultural cradle of Turco-Islamic history with its glorious cities of Samarkand, Bukhara, and Khiva located along the Great Silk Way. It has also been a source of huge contribution to the world civilization with its rich national and historical heritage. Today, Uzbekistan, as a “geographical pivot”, offers a new chapter of development not only for its brotherly countries but also for the entire region with its rising opportunities.

“Taking this opportunity, while sharing my heartfelt happiness on this historic event, I would like to extend my deepest regard to H.E. Shavkat Mirziyoyev, President of the Republic of Uzbekistan, for his astute leadership. I am confident that the relations between Uzbekistan and the other Turkic Speaking Countries, which is based upon centuries-old strong brotherly roots, will gain further dimensions and bright prospects under the uniting flag of the Turkic Council,” said the secretary general.