Russian T-14 Armata tank could be transformed into nuclear weapon - US
Read: 875

Ex-PM Medvedev speaks about his relations with Putin
Read: 788 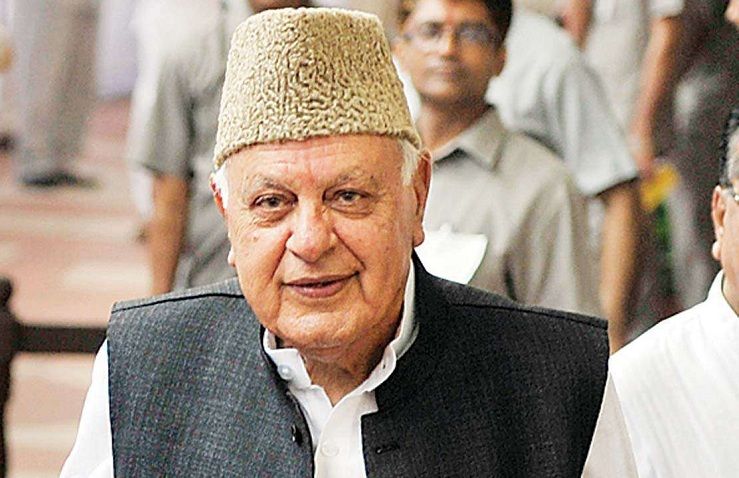 Police say a senior pro-India politician and member of the Indian parliament has been arrested in Indian-controlled Kashmir under a controversial law that allows authorities to imprison someone for up to two years without charge or trial, Associated Press reports.

Farooq Abdullah, 81, also the former chief minister of Jammu and Kashmir, was arrested Monday under the Public Safety Act at his residence in Srinagar, the summer capital of the disputed region.

Muneer Khan, a top police official, says “a committee will decide how long the arrest will be.”

Abdullah’s residence has been declared as a subsidiary jail since Aug. 5 when the government in New Delhi stripped Kashmir of its special status, banned all communication networks, including mobile internet, and imposed a strict security lockdown.