Russian T-14 Armata tank could be transformed into nuclear weapon - US
Read: 856

Ex-PM Medvedev speaks about his relations with Putin
Read: 773 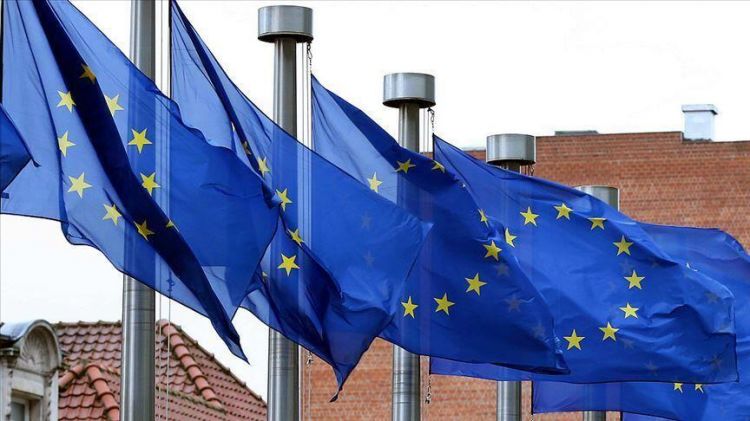 The European Commission on Sept. 16 adopted an annual action program for a total amount of €35.4 million ($38.5 million) identifying new projects to facilitate the reunification of Cyprus, Huriyyet Daily News reports.

"The objective of the programme is to encourage the economic development of the Turkish Cypriot community with particular emphasis on the economic integration of the island, on improving contacts between the two communities and with the EU, and on preparation for the acquis communauitaire," the Commission said in statement.

"I am confident it will contribute to the settlement effort which is the ultimate goal of our assistance," Dombrovskis was quoted as saying in a statement.

In 1974, following a coup aiming at Cyprus’s annexation by Greece, Turkey had to intervene as a guarantor power. In 1983, the Turkish Republic of Northern Cyprus (TRNC) was founded.

The decades since then have seen several attempts to resolve the dispute, all ending in failure. The latest one, held with the participation of the guarantor countries -- Turkey, Greece, and the U.K. -- ended in 2017 in Switzerland.