Ex-PM Medvedev speaks about his relations with Putin
Read: 619

Russian T-14 Armata tank could be transformed into nuclear weapon - US
Read: 587

The nod from EU lawmakers paves the way for Lagarde to take up the post with the European Central Bank in November. Once formally confirmed, she will be the ECB's first female president. 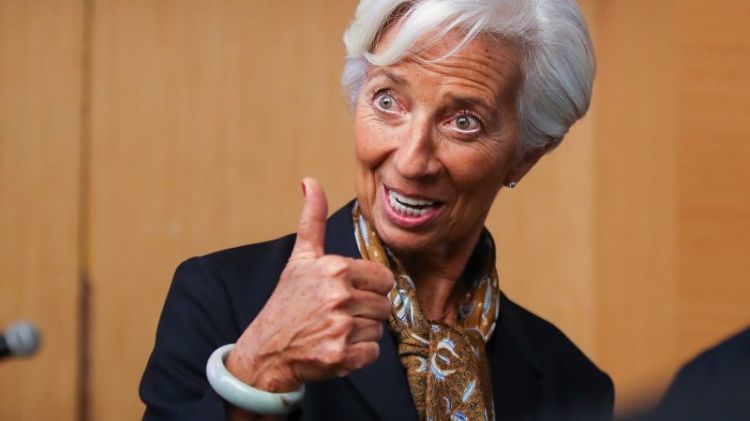 France's Christine Lagarde secured the backing of the European Parliament to become the next president of the European Central Bank following a vote on Tuesday, Deutsche Welle reports.

The former head of the International Monetary Fund was nominated in July for the role to succeed Italian economist Mario Draghi.

The EU Parliament's non-binding vote in Strasburg, France, saw Lagarde receive 394 votes in favor and 206 against, with 49 abstentions.

Lagarde — who will be formally appointed to the post by EU leaders in October — will be the first woman to helm the ECB.

The European Central Bank (ECB) is responsible for the administration of the euro currency within the 19 Eurozone countries and overseeing monetary policy in the EU. Her nomination comes at a contentious time, as the current president, Draghi, this month announced measures to ensure that the euro meets its inflation target of just below 2%.

Ahead of the vote EU lawmakers debated Lagarde's candidacy and the role of the ECB and the future of the eurozone.