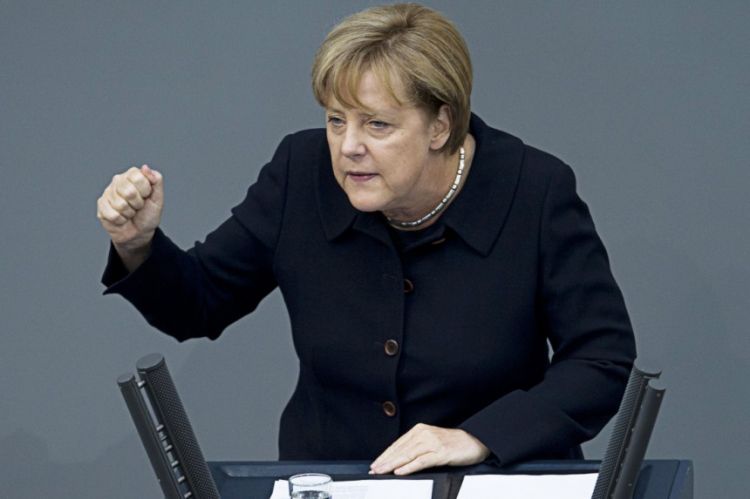 “The German government backs an internationally negotiated peace solution in the sense of a two state solution ... annexations are always detrimental to peace solutions. They do not help and therefore we do not agree,” said Merkel at a news conference with Jordan’s King Abdullah.

The plan announced by Netanyahu, who faces a closely fought election on Tuesday, was “a disaster for any attempt to push two-state solution forward”, said King Abdullah.