Russian fighter jet shot down two additional US drones near Khmeimim air base in Syria
Read: 447 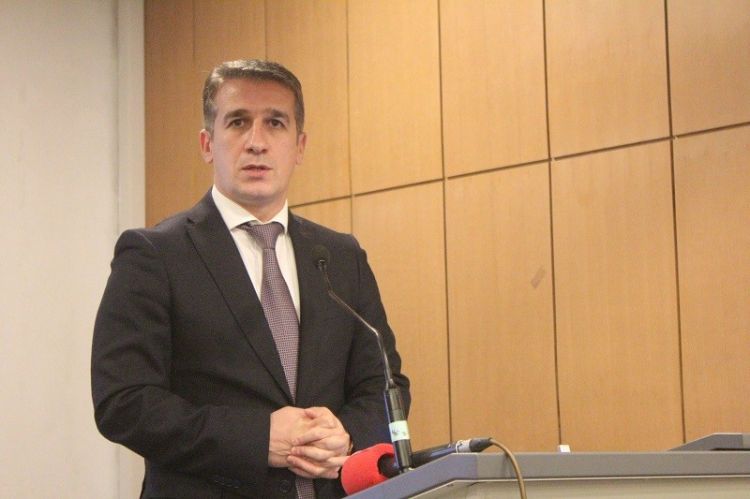 Azerbaijan and EU to hold consultations on October 11 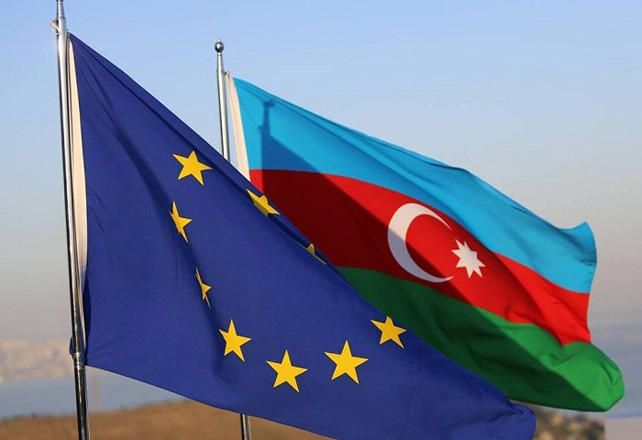 The future of the Eastern Partnership will be discussed in Baku.

A high level delegation of the European Union is to visit Azerbaijan.

The event will be organized by the European Union (EU) Delegation in Azerbaijan in cooperation with the Center of Analysis of International Relations. The Azerbaijani side will be represented by state officials, members of the Parliament, representatives of the Azerbaijan National Academy of Sciences, higher education institutions, think tanks, civil society, youth activists and media.

This consultation process is a part of the informal exchanges with wide range of stakeholders from EU Member States and Partner Countries which was launched at the High-Level Conference dedicated to the 10th anniversary of the establishment of the Eastern Partnership (EaP) this May in Brussels.