Russia to support any efforts for peace in Ukraine | Eurasia Diary - ednews.net

The Su-57 fighter jet is not even ready to fly - Russian specialists say
Read: 970

There's a 'Great Divide' in our Solar System - We might finally know how It formed
Read: 568

Russia to support any efforts for peace in Ukraine 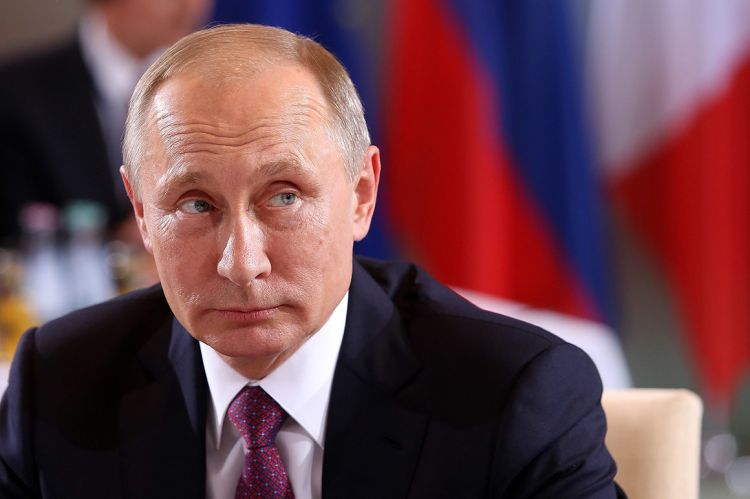 Russia will support any efforts for achieving peace in Ukraine, but it is important to see to what degree the new authorities in Kiev are capable of translating into reality their own promises made to the Ukrainian people, Russian President Vladimir Putin said at the CIS summit in Ashgabat. A transcript of his statement was published on the Kremlin’s website.

"It goes without saying that it is essential to support any efforts for achieving peace in southeastern Ukraine. Certainly we will be doing that," Putin said. In reply to Belarussian President Alexander Lukashenko’s call for supporting the new Ukrainian authorities Putin said that "it is necessary to support not so much individual politicians as a policy geared to achieving peace."

"To a large extent this will depend on the people who have come to power [in Kiev] and on their ability to implement their own promises made to the Ukrainian people," Putin said.

In this connection he remarked that Ukrainian President Vladimir Zelensky was unable to enforce the pullback of Ukrainian forces within the framework of the disengagement in Zolotoye and Petrovskoye in Donbass.

"He cannot do this. Armed nationalist groups arrived there and said in public: if the army leaves, we will take its place. So the army stays," Putin said. He recalled that the Donetsk and Lugansk republics had twice or even thrice gave the signals they were prepared to start the disengagement. They fired white signal flares, but no response from the Ukrainian side followed.

"Political will has to be displayed here. Therefore, I believe that it is not individual people but the policies they conduct that deserve support," he concluded.