Peace, prosperity and stability in Azerbaijan is significant for the true realization of international projects and UN 2030 Agenda - Qaiser Nawab
Read: 716 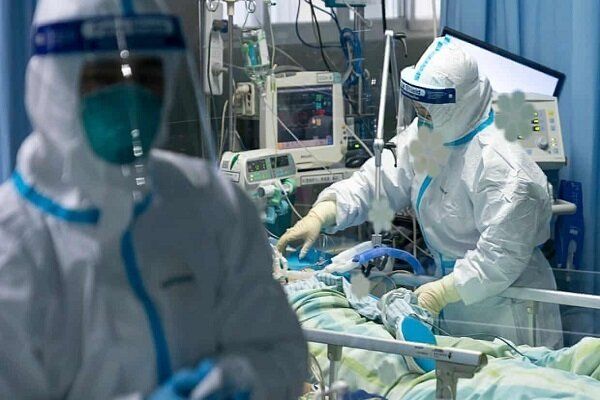 According to Wei Fenghe, Russian-Chinese relations have been rapidly developing 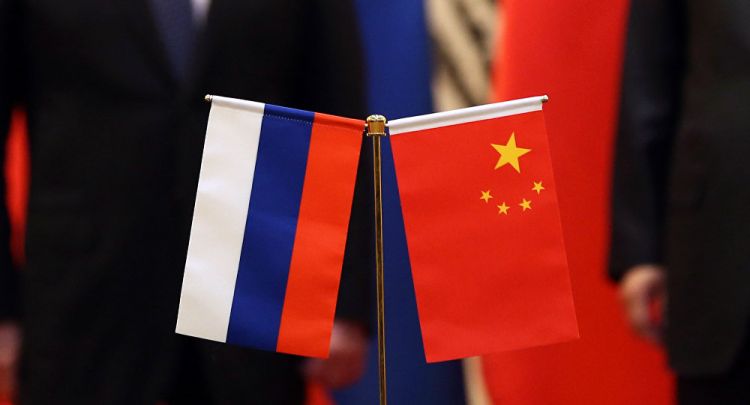 Cooperation between Russia and China in security sphere is a model for other countries and a pillar of global peace, Chinese Defense Minister General Wei Fenghe told the Xiangshan Forum on security in Beijing on Monday.

"We are committed to building a new kind of partnership in security sphere. As for China’s international military cooperation, Russian-Chinese military ties combine mutual trust of the highest level, strategic cooperation and practical interaction," Wei said.
According to the Chinese defense chief, Russian-Chinese relations have been rapidly developing. "Our relations serve as a model of cooperation in security sphere and an important pillar of global peace."
The ninth Xiangshan Forum is held in China’s capital on October 20-22. This year the forum’s theme is "Maintaining International Order and Promoting Peace in the Asia-Pacific." A total of 23 defense ministers and six chiefs of General Staff are taking part in the event, along with hundreds of experts and scientists from more than 100 countries. The first such forum was held in 2006. Starting from 2015, this international event devoted to discussing security issues has been held annually.