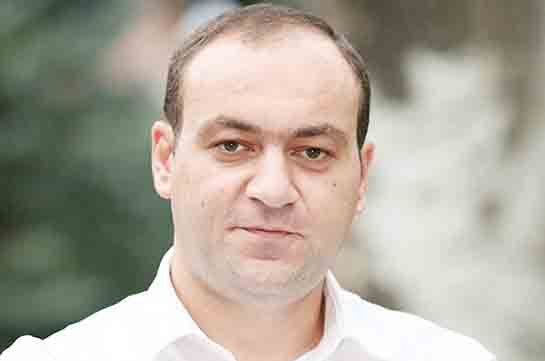 Former deputy head of the Armenian National Assembly's staff Arsen Babayan was taken into police custody over the state power seizure criminal case, according to the press office of the Armenian Special Investigative Service.

According to the evidence obtained by investigators, some officials, guided by their cliquish interests, personally and also with the help of persons who didn't hold any official position, forged official documents in 2018 in the process of termination of the then Constitutional Court head, Gagik Harutyunyan's powers.

Taking into account that a fact of a new crime has been found, the Special Investigative Service opened a new criminal case, which was consolidated into a singled case with a power seizure case opened earlier, ARKA reported.