Russia's top security official said "serious challenges that directly threaten the well-being of Russia and its citizens" emerge more and more often in the global economy. 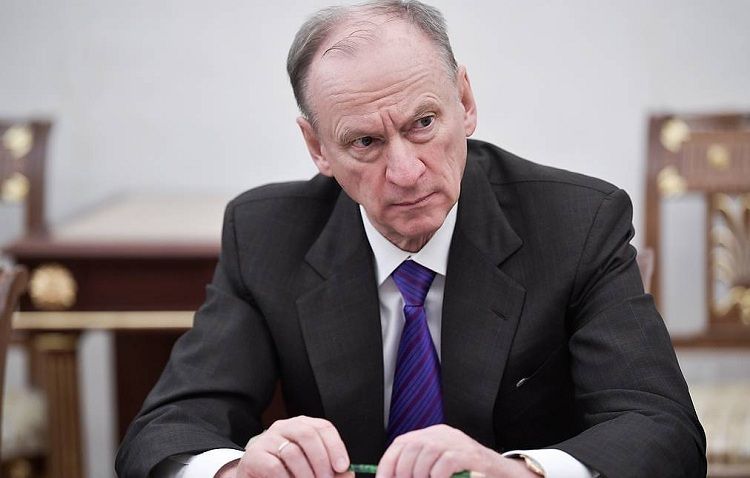 In an interview published by the government daily on Monday, Patrushev said "serious challenges that directly threaten the well-being of Russia and its citizens" emerge more and more often in the global economy.

"By this I mean primarily the intensified attempts by the US to get unilateral advantage in global trade, not through transpired competitive struggle, but through sanctions, unleashing trade wars, extraterritorial application of its own legislation and illegitimate exploitation of sovereign states’ resources," he said.

At the same time, the Russian national security adviser said the global economy was going through large-scale structural changes, powered by technological achievements in industry and power generation, the use of information, bio-and nanotechnologies, redistribution of production forces and changing demographics.

"The transformation of the global economic order spreads to the traditional markets of goods, capitals, technologies and workforce, as well as the national management system," he said. "The importance of human capital as a factor of a country’s advanced economic development is growing."

"The Russian economy’s efficient participation in the above-mentioned processes has become an important task in the long-term national security strategy," Patrushev added.