After protests, Iraq won't be same as before - Sistani | Eurasia Diary - ednews.net

After protests, Iraq won't be same as before - Sistani 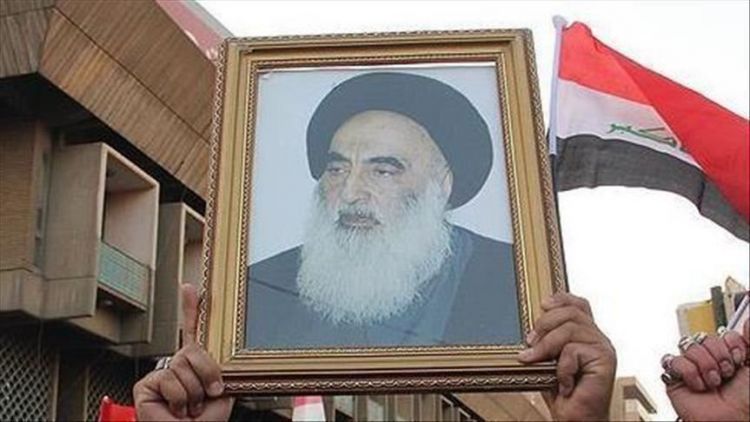 "What comes after these protests will not be the same as before, and they should be aware of that," Sistani said during a Friday prayer in the city of Karbala.

"If those in power think that they can evade implementing real reforms by stalling and procrastination, they are delusional," Sistani said.

He also warned against foreign interventions during Iraq's ongoing protests.

Since early October, Iraq witnesses mass popular protests against the Iraqi government policies which, according to protesters, failed to address the poor living conditions of Iraqis and failed to end corruption. The demands later developed into demands of dissolving Adel Abdul-Mahdi's government.

According to the Iraq's High Commission for Human Rights, at least 325 Iraqis have been killed and around 15,000 have been injured since the protests began on Oct. 1.