The attack of Armenian military was this time a military answer to the peaceful speech of the Azerbaijan President Ilham Aliyev in the UN - Turkish Professor
Read: 450 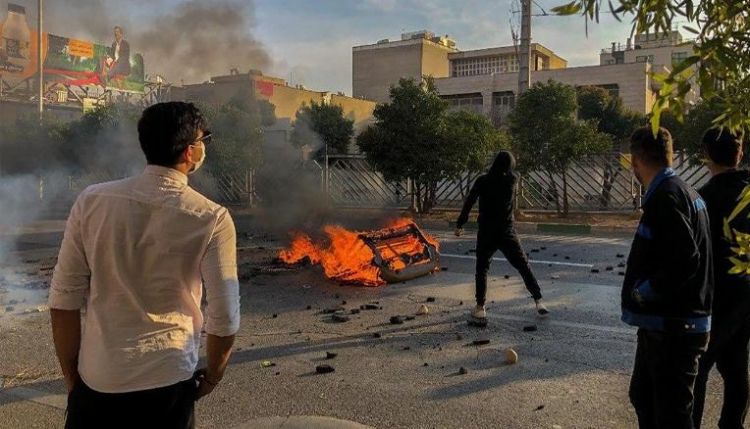 Demonstrations erupted in several cities across the country Friday following Thursday's announcement by Iran's National Oil Company (NIOPDC) of at least a 50% increase in gas prices.

"Several" people have died in the protests, Iran's Supreme Leader Ayatollah Seyyed Ali Khamenei, said in a speech Sunday. In the province of Sirjan at least one person has been killed, the region's government has said.

More than 1,000 protesters have been arrested across the country, according to the semi-official Fars News Agency. In Esfehan, 15 gas stations were stormed and set on fire.

But journalists in Iran and international news agencies report the situation is much worse, citing clashes between protesters and riot police, damage to public property, and tires and garbage burning on the ground. Gunshots were also heard.

Press TV reported that Rahmani Fazli has acknowledged people's right to protest within the framework of the law but warned protesters against attempting to undermine the country's security.

"Under any circumstances, the country's security and the people's calm are the top priority for the law enforcement and our security and military forces," Rahmani Fazli is reported to have said.