Azerbaijan has right to use its armed forces to take back its legally acknowledged territory - British journalist
Read: 5134 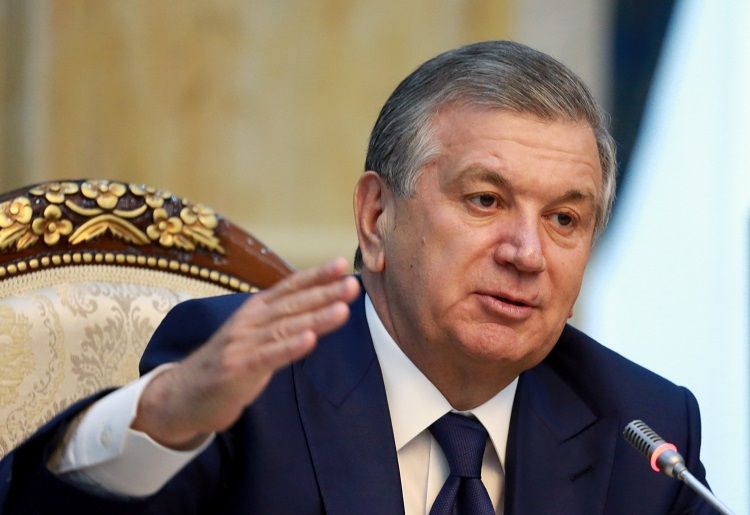 President of Uzbekistan Shavkat Mirziyoyev held a meeting on acceleration of reforms and tasks for 2020 on December 2, Eurasia Diary reports citing AKIpress.

The President slammed senior government officials for irregularities and problems in various sectors. The President said the efforts made to reduce losses in energy system, proper metering of supplied electricity and reduction of outstanding debts are insufficient.

Mirziyoyev noted absence of the fair system of accounting of natural gas at the stages of extraction, transportation and distribution. Interrupted supplies of gas and electricity caused justified discontent of people, he said.

According to estimations of the World Bank, the government share in the national economy remains high making some 50-55%, he said.

Shortcomings and irregularities are observed in financial sector, taxation, digital economy, counteraction to corruption and other areas.

The working groups were set up to formulate suggestions to address irregularities in 13 decelerated areas via analysis of implementation of the decisions during the last 3 years.