Is there any point in replacing the OSCE Minsk Group with another diplomatic mechanism? - The explanation by Azerbaijani expert
Read: 469 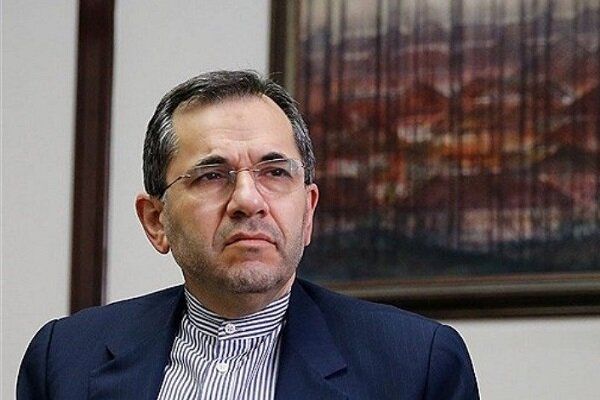 The remarks came as France, Germany and the United Kingdom penned a letter to the United Nations Secretary-General Antonio Guterres, making allegations that Iran’s ballistic missile activity is “inconsistent” with the call in a council resolution endorsing the 2015 nuclear deal with Iran.

In a letter to President of the United Nations Security Council, Takht-Ravanchi strongly rejected the claims, highlighting that “Iran’s activities related to space launch vehicles and ballistic missiles fall outside of the purview or competence of resolution 2231 (2015) and its annexes.”

“Iran is determined to resolutely continue its activities related to ballistic missiles and space launch vehicles, both of which are within its inherent rights under international law and are necessary for securing its security as well as socioeconomic interests,” the envoy concluded.