Georgian people have to find Georgian model of elections rather than German or American - Ambassador of Ukraine | Eurasia Diary - ednews.net 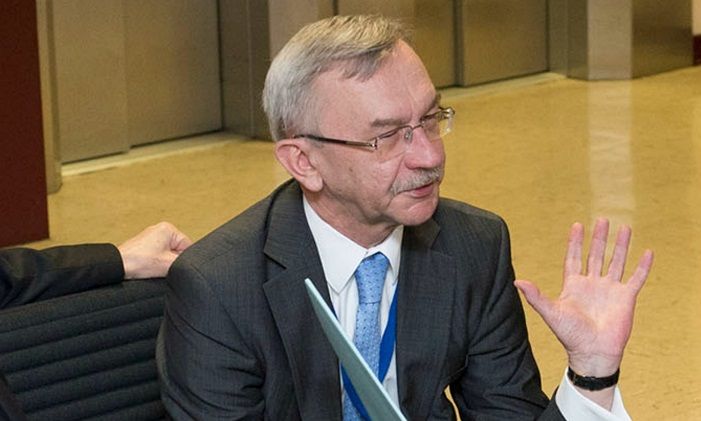 It is upon Georgian people to find the Georgian model of elections rather than German or American – Ambassador of Ukraine to Georgia Igor Dolgov said, Eurasia Diary reports citing First Channel of Georgia.

The so-called German Model of elections was the main topic for discussions between representatives of the ruling Georgian Dream party and opposition during the first round of negotiations on November 30.

The Georgian opposition sees the adoption of the German Model of election system as the way out of the current political crisis in the country. Representatives of the Diplomatic Corps attended the meeting, which continued for about 6 hours.