Unknown fighter jets tried to attack the Russian air base in Syria
Read: 1999 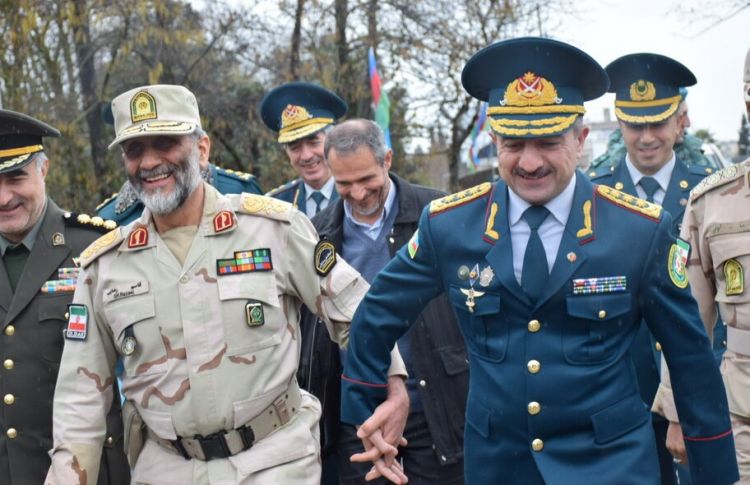 The delegations exchanged views on current operational conditions at the state border amid the ongoing events in the region. Both sides discussed border security issues, organized border control at border checkpoints.

Azerbaijani and Iranian sides exchanged views on cross-border crime, underlined the importance of mutual cooperation and further development of cooperation in terms of effective implementation of the tasks facing the border security structures.

During the meeting, the sides agreed to continue discussions on issues of mutual interest in the field of border protection and to continue working meetings to develop cooperation.